Looking down at my excuse-for-a-woman’s-pride of a chest, I feel particularly apologetic about my lack of wholesomeness.  The very assets that are the pinnacle of womanhood; the prominent markers of motherhood – as they expand rather noticeably in size and appear as if waiting to burst – are missing from my upper torso, replaced by a mid-priced ‘boob boosting’ bra and a lame late developer excuse.

I envision a sign: ‘BOOB JOB’ complete with surrounding flashing bulbs. But wait. Formerly from a legal background, where there’s a wrong, I’ll be vying to rectify it but in the case of cosmetic surgery and in particular breast augmentation, I’m a bit of a backseat taker.

If presented with the opportunity, I’d ponder and pedantically deliberate over the ifs and buts and the possible side effects of having two gigantic silicone slabs stuffed into my chest area; but that’s not to say it’s a bad idea, or an aesthetically unsound one.

Just like veneers to an unsightly smile or pinning back prominent ears, the confidence boost breast augmentation provides – albeit on a more intimate level – is immense. For me, gargantuan.

But as with most transformations, there exists polarised preferences. Drastic cup size increases as witnessed in the form of bewildered bosom owner Chloe from TOWIE, a mismatch of botched cosmetic enhancements including a pair of recently rectified veneers, or yo-yo cosmetic surgery addict Katie Price who underwent extreme augmentation during her glamour heydays, carrying a painfully hefty 32FF pair, only to downsize to a more natural looking 32D in 2007.

Enter a rather swell-looking Heidi Montag, too, after The Hills star became bosom pals with the plastic surgeon’s scalpel (pardon the pun) and decided to envision an ‘upgraded version’ of herself by taking her A cups to a 32C.

But depending on what your motivations are behind going under the knife to achieve the perfect ‘set’, there are more subtle, increasingly discreet ways to go about it.

It will inevitably be a shock to your social system, when overnight you fit snugly into an F cup, having previously sported an A. But celebrities including the likes of Nicole Scherzinger  – who went from gyrating in gym gear with the Pussycat Dolls to sporting boobs voluptuous enough to distract US comedian and host, Conan O’Brien, from presenting when she recently appeared on his show – and Beyoncé, who has also been quietly blossoming in every plunging neckline and strapless dress since her early solo days;  have adamantly remained schtum about surgical procedures and still turned up with natural-looking results.

Putting aside the aesthetic and psychological benefits, boob jobs – as frivolous sounding as the title may be – are still serious medical procedures that require expert medical advice and opinion. Finding safe boob jobs or rather a clinic that performs safely or even specialises in breast enhancement surgery and an in-depth consultation pre-surgery are key to making a watertight decision that will minimise post-surgery risks.

There is usually an option to select between saline or silicone implants; the former is easier to change in size without undergoing and operation, but the latter is claimed by many to provide a more natural look and feel. Implant size is the key factor and a thorough discussion with a good cosmetic surgery consultancy- not an image of Jodie Marsh – will help you to decide the size that is best suited to you.

From the wisdom-giver in me: boob jobs aren’t acts of competition but an amplification of confidence if carried out properly and probably only right when a bra size doesn’t have to be invented for you. 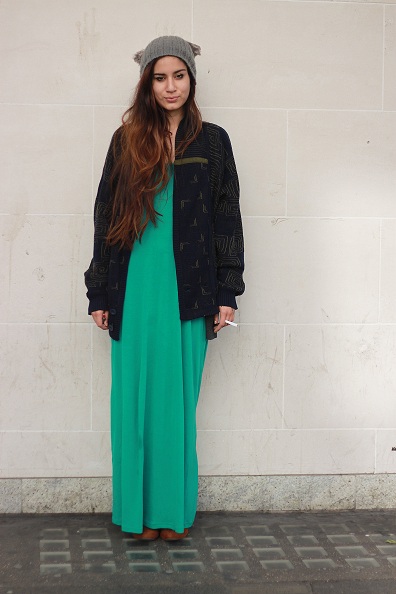 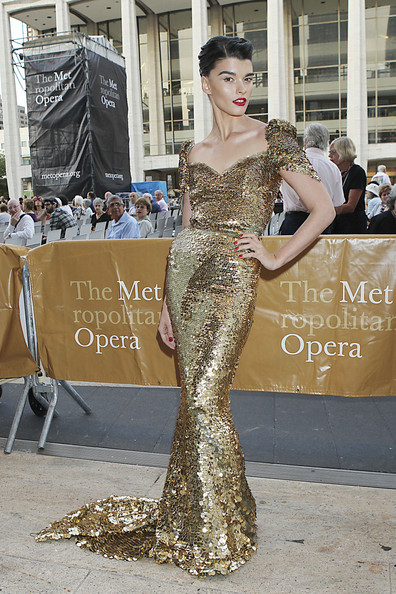 Has Crystal Renn lost too much weight at the Metropolitan Opera?