We love telling you about our fave glossy covers, the hot women (or men, in the case of ELLE UK’s July 2012 issue – phwoar!) gracing those covers, and how we pretty much want to look like Rachel Weisz on the cover of Marie Claire’s September issue when we turn forty.

But now we’re venturing further and taking you inside two of our fave glossies to admire, compare and pretty much lust over the fashion contained within these pages!

Both fashion bibles of equally footing, Vogue and ELLE do fashion editorials like no other. And depicting the dark mood of Fall 2012 was, well, a walk in the park for these fashion behemoths!

But it wasn’t just the Fall fashion we were, err, falling over, (pardon the pun).

The British Vogue team added a touch of Olympic glory to the issue with a set of specially commissioned, breathtaking pictures (‘Midas Touch’) featuring fashion’s ‘Golden Girls’, all of whom walked in the London 2012 Olympic Games Closing Ceremony wearing stunning gold creations by top British designers.

Then there was that Nick Knight-shot editorial with MOTM (Model of the Moment, in case you were wondering) Karlie Never-Ending-Legs Kloss, – who also graced the cover, her British Vogue first – and oh boy did she have us in a ‘Dandy Haze.’ ELLE gave us the ridiculously beautiful, bee-stung lipped Rosie Huntington-Whiteley, (‘The Power of Rosie’) clad in Dolce & Gabbana’s delicious tapestry and baroque inspired offerings.

We loved the mannish quality Fall 2012 exuded, with exquisite tailoring updated in feminine Cerulean blues and soft yellows, and fun androgynous hints in the form of strong brows and leather ties. Vogue’s ‘Boy Talk’, shot by David Sims, brought an Agy Deyn-esque boyish charm to the page, thanks to the bleached, cropped hair, while ELLE took boy dressing to another level (‘Do It Like A Dude’). Slick masculine pieces splashed with a feminine quality and styled by androgyny-loving ELLE Senior Fashion Editor, Natalie Wansbrough-Jones – we loved everything about it!

Which publication do you think wins in the battle of the September issues? Did Vogue outdo one of its biggest rivals, or vice versa? Post your opinions below! 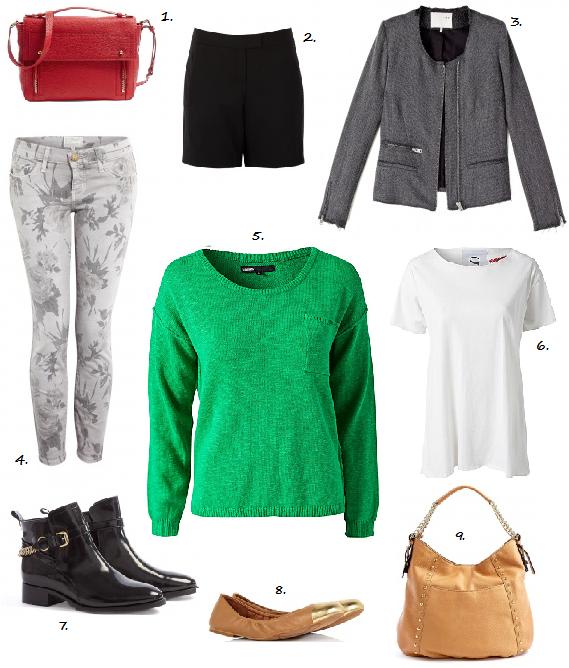 What to pack for a city break? 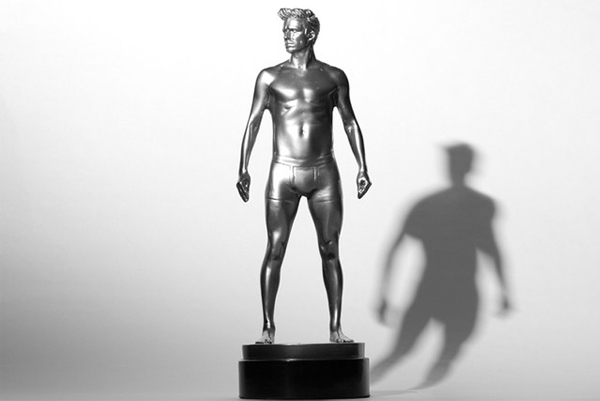