If you’ve been wondering what Carine Roitfeld will do next in her hour of unemployment, ponder no more – she’s planning on launching a fashion magazine next September.

It’ll be in print, initially, and published probably four times a year to make it more collectible than a monthly – and it won’t be in competition with Vogue.

“It will be a magazine,” Roitfeld confirmed when asked about her new project.

“Initially, I wanted it on the Internet, but it’s a lot of investment, a lot of time, I do not know if it suits me. I know that now you have to work with the Internet, and the photos are of very good quality on the iPad, but things quickly go out of style on the Internet. We’ll start with print. A September issue next Fall, in English.”

It’s still in its initial stages, but Carine wants “to make something really beautiful, chic, different,” she says. “I have to find a new way, so I am dreaming about it and working it out.”

As for the name?

“I cannot tell you, I’m trying to see if it’s not already filed, but I think it suits me, it’s pretty rock and roll,” she says. “I could call it Carine Roitfeld in the manner of Oprah Winfrey, and put myself on the cover every month like she does, but I’m not sure if this is what people want.” 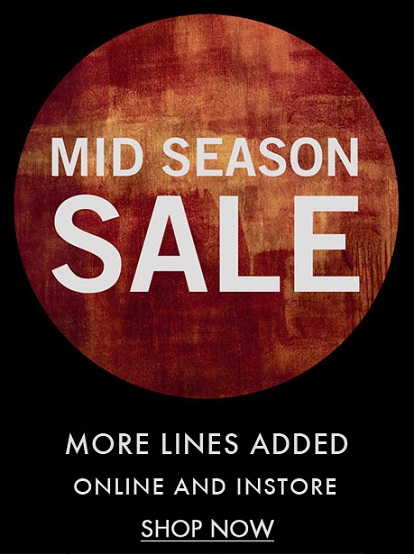 Up to 50% off in Karen Millen's mid-season sale! 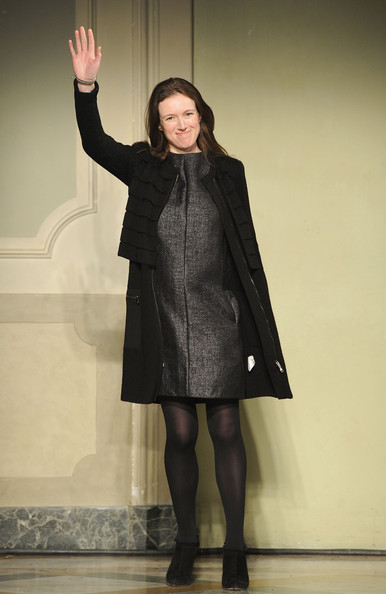