If you haven’t bought your Halloween costume yet, Former French Vogue editor-in-chief Carine Roitfeld and her supermodel chums are here to give you some inspiration.

It may have been all about the MOBOs here in Britain, but over in Paris, the only place to be was at the Raspoutine club. Carine Roitfeld hosted a wonderfully ghoulish Irreverent Dinner, rocking a gorgeous velvet Givenchy dress and vampy eyeshadow that even Taylor Momsen would call ‘too much’.

If being a vampire means being draped in Givenchy and partying with some of the hottest names in fashion, we’re hoping to run into Edward Cullen even more than usual. 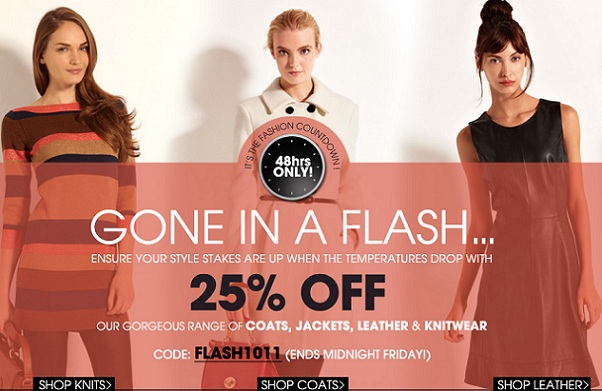 Get 25% off coats, knits and leather at Oasis until midnight tomorrow! 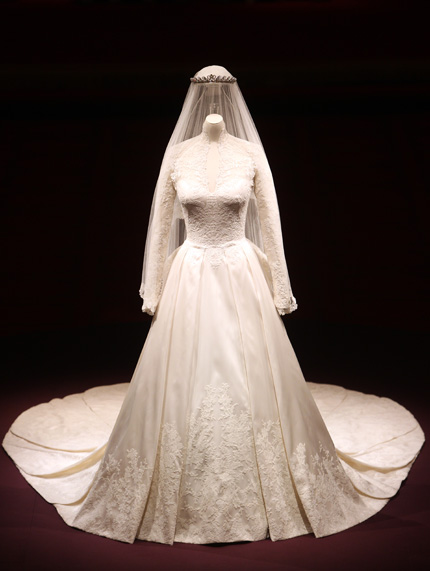