All 16 finalists in this year’s X Factor will feature in the upcoming Marks and Spencer Christmas campaigns, the high street chain revealed today.

Marks and Spencer has made no secret of the fact it’s rejigging everything in a bid to change its image and appeal to a wider demographic.

The store ditched old favourites like Dannii Minogue in a bid for newer, younger faces in the surprise form of Rosie Huntington Whiteley – and this is just the next step in its image overhaul.

The contestants will record their own version of the classic Disney song When You Wish Upon A Star as well as star in the TV commercial, dubbed ‘The M&XFactor’.

What’s more, the finalists will be paid a one-off fee for their efforts, even though they were initially under contract not to commit to any other work during their time on the TV show.

Expect to see the likes of Frankie Cocozza, Janet Devlin, Kitty Brucknell, 2 Shoes and all your other favourites in the TV adverts screened in frequent X Factor breaks during the seasonal period. 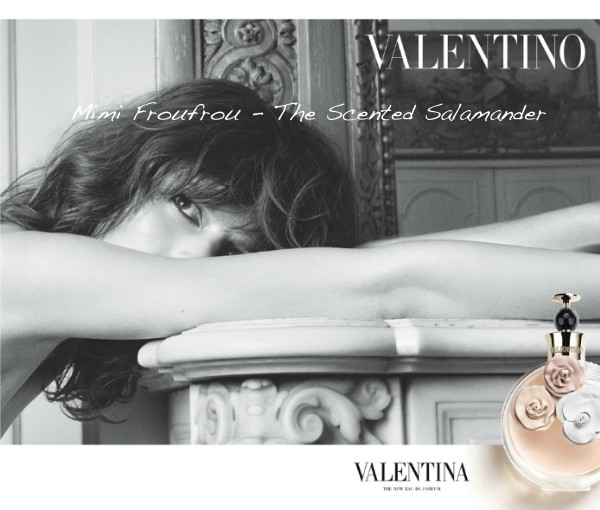 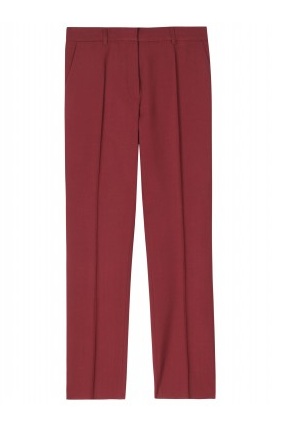