According to Suzy Menkes, the revered fashion critic, Simons, the Jil Sander designer, is all-but set to take over from Stefano Pilati at the French fashion house.

“If Raf Simons ultimately takes over the helm at Yves Saint Laurent — as those familiar with the situation in Paris suggest — the designer will have found a sweet spot for his meticulous modernism,” she wrote in her Jil Sander show report from Milan Fashion Week.

“Although the designer was traveling [sic] back to his native Belgium and could not be reached for comment on the subject of YSL, he certainly has earned an audition for that position.”

And so came the Twitter frenzy, naturally, that is hell-bent on linking Simons to Saint Laurent and confirming Pilati’s outing.

However quick YSL was to rubbish the rumours, though – “There is no succession plan for Stefano,” a source said, adding that the rumours are just “speculation” – we can’t help but feel sorry for poor old Pilati. The designer has been plagued with rumours of his replacement for the best part of year, with Heidi Slimane becoming a regular suggestion for his successor back in February.

Looks like he’ll be hanging on for a little longer yet – but not if these fashion critics have anything to do with it. 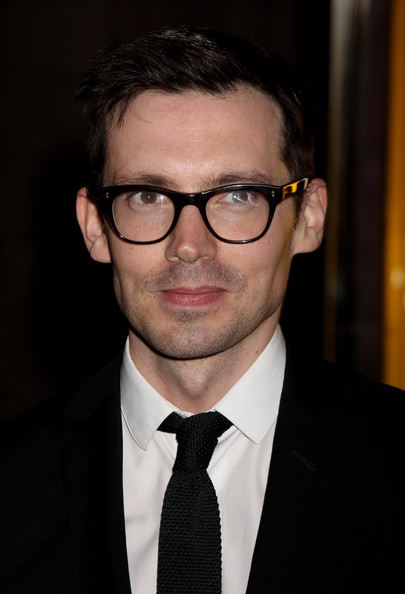 Could Erdem take the helm at Dior? 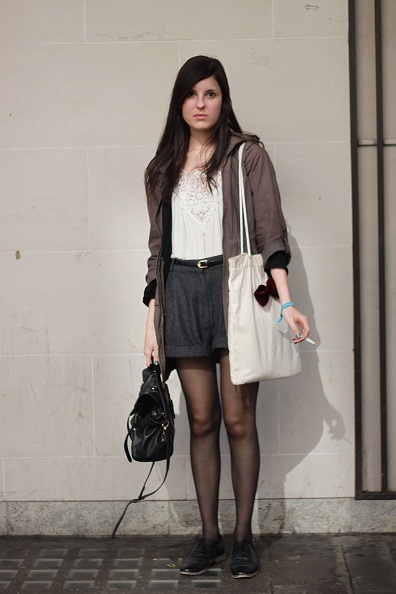