The beautiful star of The Girl with the Dragon Tattoo is fronting the November issue of US Vogue, proving just why everyone fell in love with her in the first place.

Photography gods Mert Alas and Marcus Piggott were on hand to capture Rooney Mara in her first (of many, we can only assume) Vogue cover shoot.

The actress looks so striking on the cover with her contrasting pale skin and dark hair, and we love Anna Wintour‘s subtle touch of having Rooney’s Ralph Lauren dress feature an embroidered dragon on the back.

The interview is with both Rooney Mara and The Girl with the Dragon Tattoo director David Fincher, giving us an insight into what their relationship is like. The couple reveal a lot about the movie, including how and why Rooney was chosen for the coveted role of Lisbeth Salander and what some of David Fincher’s tips and requests were during casting and shooting.

He also reveals the real reason he turned down Scarlett Johansson, who almost got the role instead of Rooney.

The highly anticipated release of The Girl with the Dragon Tattoo is set for December, but if you can’t wait to get your Rooney fix, you can read the full interview on the Vogue website here. 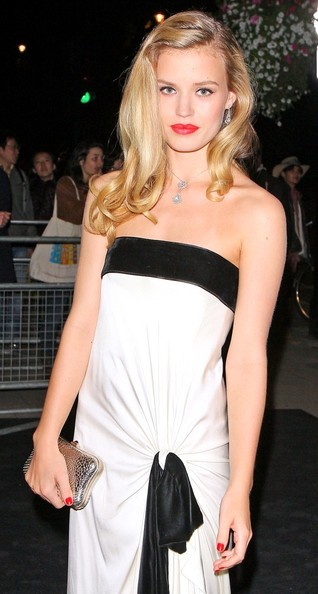 Georgia May Jagger wants her own fashion label full of little dresses! 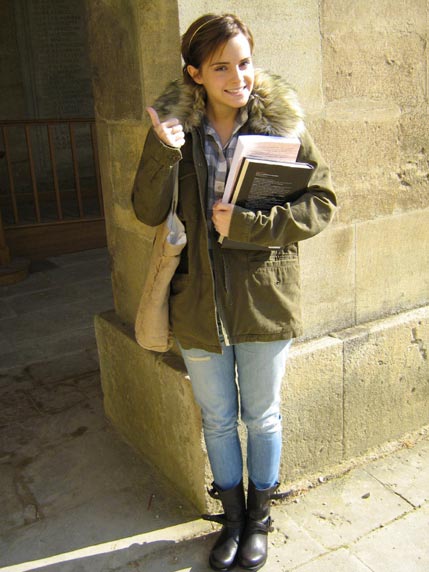 What did Emma Watson wear for her first day at Oxford University?