It’s been a few months since they strutted their stuff for the Olympics Closing Ceremony, so we bet Naomi Campbell and Kate Moss were looking forward to their next joint modelling gig. The iconic supermodels are posing up a storm on the front cover of the latest issue of Interview Russia, and just in case you haven’t noticed, they are in fact topless.

We don’t think anyone would bat an eyelid these days though, as this isn’t the first topless shoot either of the girls has done – and it probably won’t be the last either. Despite appearing at the Closing Ceremony together, the cover picture – which was shot by the legends that are Mert Alas and Marcus Piggott – is their first one together since a Vogue Paris shoot back in 2008! Let’s hope they don’t leave it another four years for their next joint modelling venture.

Do you like the Interview Russia cover? Click here to check out more pics from the shoot, including a more PG rated cover! 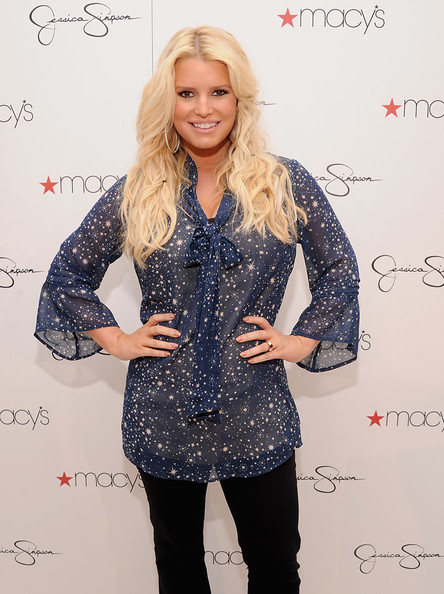 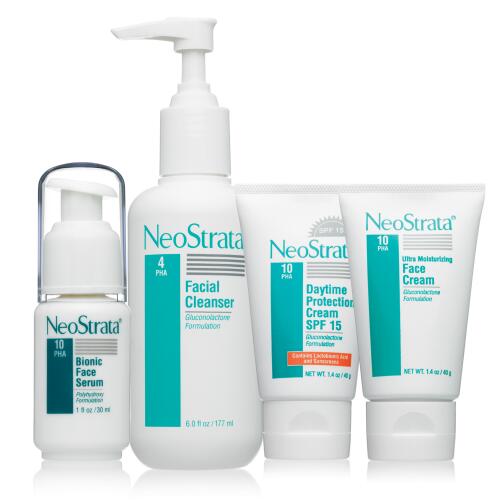