British Vogue may have challenged the winter weather convention by putting a bright and beautiful Gisele on its December cover, but across the Atlantic, Vogue US went in the totally opposite direction. Annie Leibovitz captured Christian Dior beauty and Oscar-winning Hollywood actress Charlize Theron in front of an icy backdrop looking like a true snow queen.

We can’t deny that the backgrounds in which Charlize poses in front of are breathtaking, but in true Theron and Leibovitz style, not a single ounce of focus is being taken away from the model.

Charlize is draped in a variety of enviable clothes, including a Salvatore Ferragamo silk-chiffon halter dress, Alexander McQueen gown and Marchesa pale-blue tulle dress (in the picture shot on location at the Bushkill Falls in the Pocono Mountains, Pennsylvania) to name but a few.

When you manage to divert your attention from the editorial pictures to the interview, you’ll read Charlize talk about her newly single status, her current film Snow White and the Huntman (in which she plays she evil queen)  and er… killing ‘Snow White’ Kristen Stewart?

“There’s this really lovely quality about her that just doesn’t give a f***,” Charlize says of Kristen Stewart. “A lot of people say they don’t, but then they go home and cry and pop a Xanax. Kristen actually doesn’t give a f***. That’s what’s so refreshing about her. I’m looking forward to killing her and taking her beauty. That’s what happens, right?” 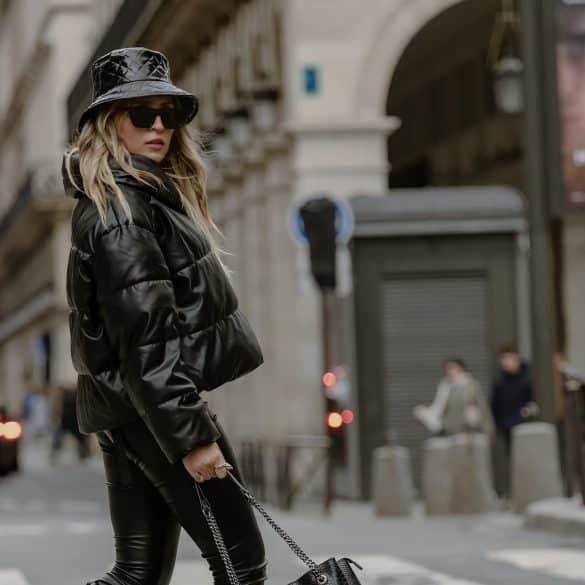 Cosy Up In These Cool Puffer Jackets 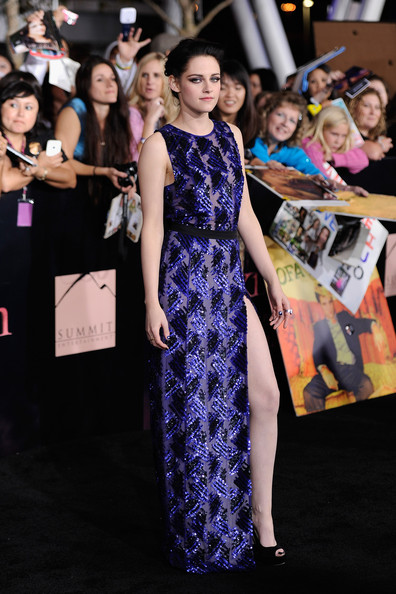