It’s just been announced that Paul Smith will be awarded the Outstanding Achievement prize ahead of an official ceremony at London’s swanky Savoy Hotel on November 28th.

“I have known Paul for many years, he has built an incredible business, has bags of integrity and, a great sense of humour,”  Harold Tillman, the British Fashion Council chairman said. “Paul Smith, the brand and the man contributes a great deal to our industry commercially and creatively: his signature style is recognised throughout the world. He is the perfect recipient of the Outstanding Achievement Award this year.”

Paul Smith will therefore join the lines of Vivienne Westwood, John Galliano and the later Alexander McQueen, who have been awarded the prize in the past.

The award is one of the most prestigious accolades any fashion designer could ask for, as it recognises those who make a true contribution to the British fashion industry. After over 35 years of clean, sharp tailoring and collections of a consistently superior standard, Paul Smith seems like the perfect candidate for the award… don’t you agree? 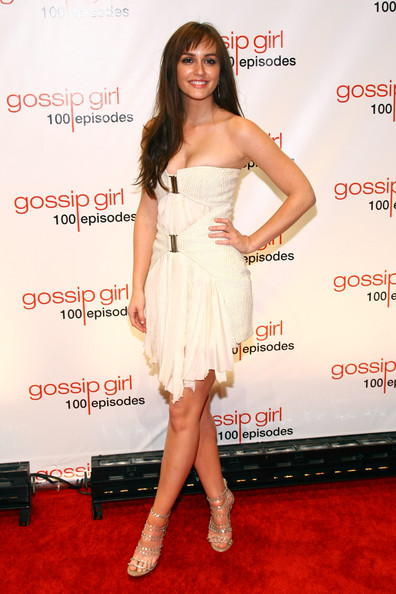 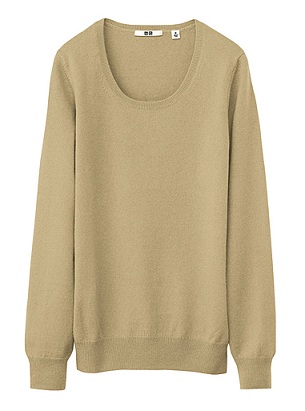