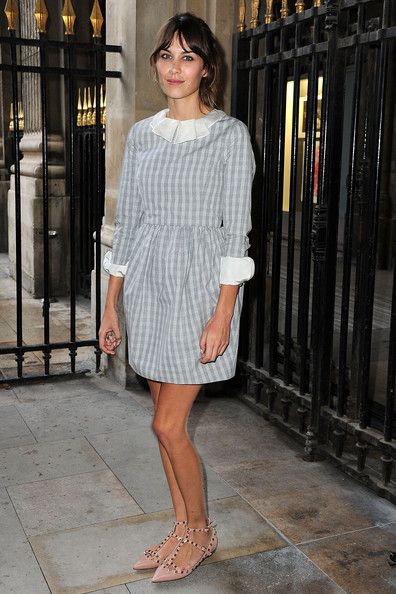 Good news, fashion fans – the British Fashion Council has just unveiled a new British Style Award, a new division which will debut at this year’s British Fashion Awards… and it’s set to be judged by the public.

Based on the success of last year’s London 25 Award, presented to Kate Moss on the ceremony’s 25th anniversary, the British Style Award will celebrate the individual who most embodies the spirit and style of London and will act as an ambassador for the city in its quest as a leading fashion capital.

Suggested names to scoop the inaugural prize are Alexa Chung, Emma Watson, Georgia May Jagger, Lily Cole, Stella McCartney and Tilda Swinton – but who wins is entirely down to you.

As of today you can vote for your favourite style icon at www.britishfashionawards.com/britishstyle, and those of you that do will be in for an extra treat – there’s an opportunity to win tickets to this year’s awards on December 7th and rub shoulders with fashion’s elite.