The nominees for this year’s British Fashion Awards were announced at The Savoy last night, with Stella McCartney finding herself up for three gongs!

“2012 has been a momentous year and seen a nationwide celebration of British talent,” said Harold Tillman, chairman of the British Fashion Council.

“The British Fashion Awards recognise and celebrate the exceptional individuals and brands who’ve defined out fashion industry over the past year and we’re incredibly proud to announce these nominees who represent a cross section of British fashion talent.”

Stella is up for the coveted ‘Designer of the Year’ award (makes sense, seeing as she kitted Team GB out for the Olympic and Paralympic Games), but joining her in the category are Mary Katrantzou and Christopher Kane, who have also had an epic year in fashion. Going to be a tough one to call if you ask us; who’s your money on?

Alexander McQueen, Mulberry and Burberry join Stella McCartney in the ‘Designer Brand of the Year’ category, while JW Anderson, Michael van der Ham and Simone Rocha are battling it out against each other for the ‘Emerging Talent Award for Ready-To-Wear’. Click here to check out the full list of nominees, and to remind yourselves who walked away with the prizes last year.

Don’t forget, the British Fashion Awards take place on November 27th, so check back here to find out who the all-important winners were. 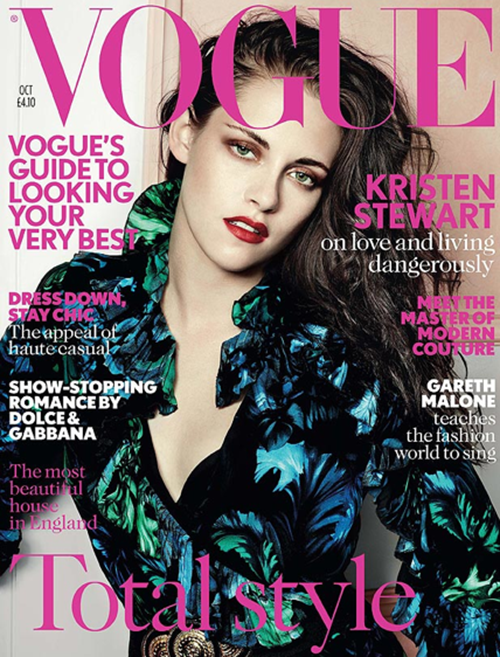 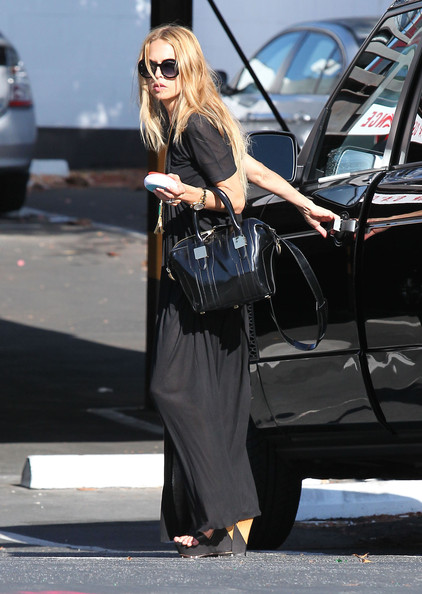