The highly coveted title of Designer of the Year went to Sarah Burton of Alexander McQueen and we can think of more than one reason why she was given the honour. Not only has she done the late Alexander McQueen proud by enabling his legacy to live on, but she has presented outstanding collections that are both in keeping with the signature McQueen style as well as adding her own personal stamp on each and every piece. And of course, we imagine the dress of the century, i.e. Kate Middleton’s Royal Wedding dress, had something to do with it too.

Christopher Kane was the proud recipient of the New Establishment Award, which as we revealed yesterday, was a brand new category, while Victoria Beckham walked away with the Designer Brand prize – apparently on the verge of tears as she accepted her award… aww!

Mary Katrantzou (whose dress for Topshop we, along with the rest of the blogosphere, fell in love with at first sight) won the Emerging Talent award for her ready to wear collection and Alexa Chung was given the British Style Award for the second year running – meaning Kate Middleton, who was nominated at the last minute, missed out.

Here are all the winners along with the official names for their prizes.

DESIGNER OF THE YEAR: Sarah Burton for Alexander McQueen

BRITISH STYLE AWARD BROUGHT TO YOU BY VODAFONE: Alexa Chung

Last night’s event only reaffirmed our love and appreciation for British fashion, and we hope next year is just as exciting as this one.

Check out our gallery below to see what the celebs wore to attend this prestigious event. Who was your best dressed? 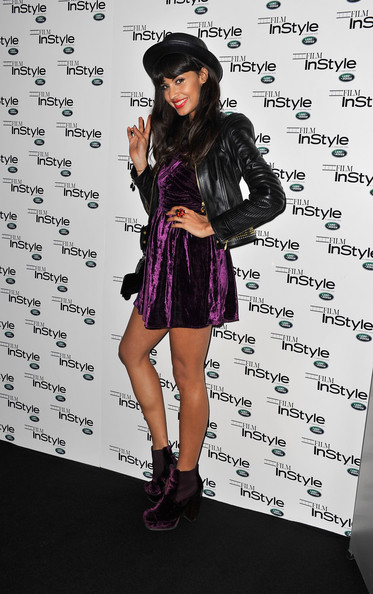 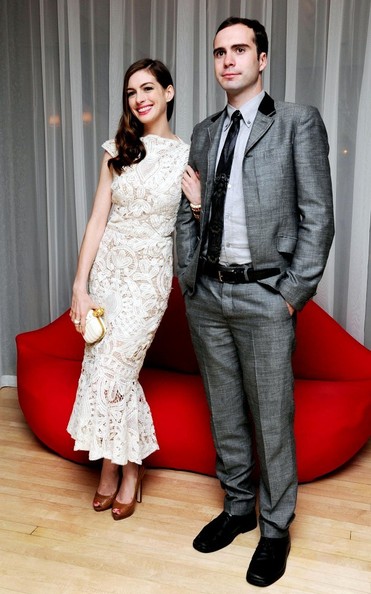