Can you possibly think of anything more adorable than little’uns running around in Oscar de la Renta? Except they wouldn’t run, they’d strut a la Suri Cruise so as not to spoil their outfits.

WWD reported today that Oscar de la Renta will be launching his very own in-house childrenswear line, and has apparently enlisted the help of Catherine Monteiro de Barros to act as VP of design.

The collection will be for both girls and boys aged between 18 months and 14 years, with some key pieces appearing in stores as early as spring/summer 2012, with a full autumn/winter 2012 catwalk show to follow.

We hope to see lots of adorable mini-versions of some of the dresses from the mainline collection, such as the one pictured above from the spring/summer 2012 catwalk.

We can totally imagine all of Hollywood’s little cuties decked out in pieces from the collection, from Jessica Alba and Nicole Richie’s always on-trend girls to Gwen Stefani’s super cool dude Kingston, and of course when she gets just that little bit older, little Harper Seven Beckham. 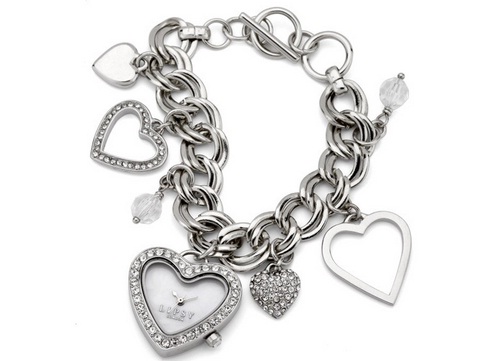 Still on the hunt for gifts? How about a watch? 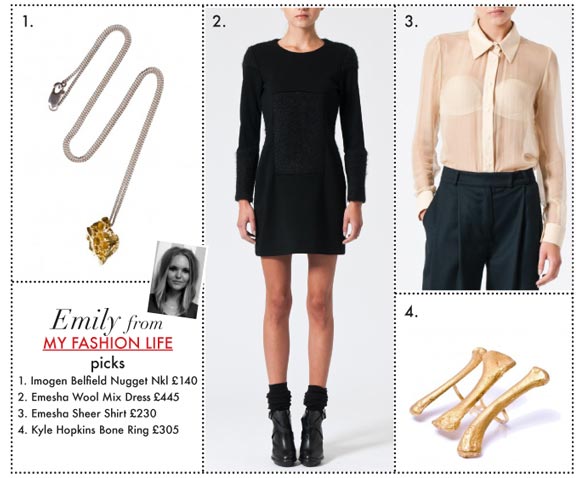