We all know that Christmas is a time for giving, and with that in mind, we have kindly been given the gift of a sneak peek at Madonna’s first advert for her debut fragrance, Truth or Dare.

It’s sultry, sassy and savvy, (try saying that after a few glasses of mulled mine) and everything we would expect from one of the most influential women of our generation.

Even though the image wasn’t shot exclusively for the perfume and was in fact from the Mert Alas and Marcus Piggott photo-shoot Madonna did for Interview magazine earlier this year, we think it fits the essence of the perfume perfectly.

Two photographic geniuses and a queen of pop really is a winning combination.

Apparently there are more pictures where this one came from, so we’ll keep you posted when they reveal themselves! 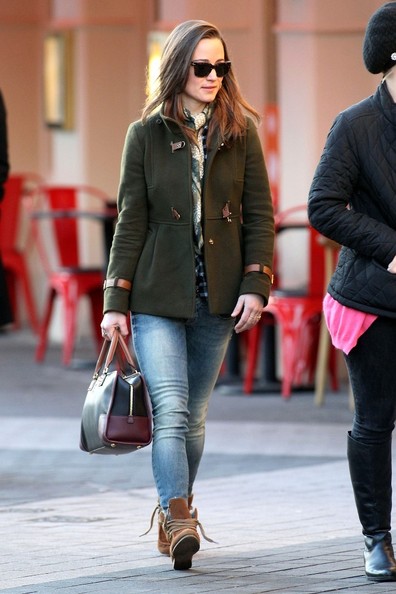 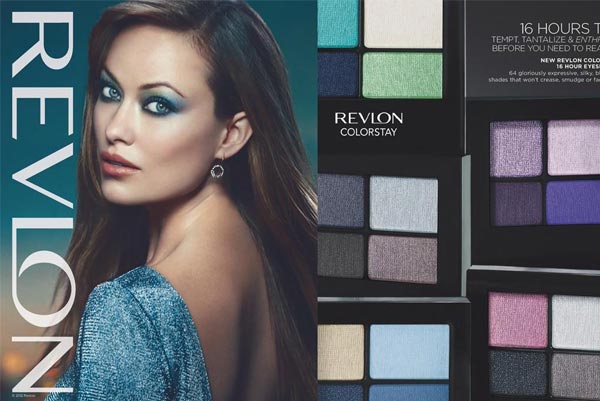