2012 is looking good for teen sisters Elle and Dakota Fanning, as they have already landed two magazine covers this year! While Elle is Teen Vogue’s most recent cover star, older sister Dakota is on the front of Elle UK’s February issue, sporting a striking red pout on the subscriber’s cover.

If there’s one thing that won’t go out of style in 2012 (or anytime soon) it’s a red lip. We love how Elle has given little Dakota Fanning (who, as it happens isn’t so little anymore and is actually nearly 18 if you can believe it) an age-appropriate make-over, and although the ‘finger in the mouth’ pose that Lindsay Lohan is particularly fond of could be deemed fairly provocative, Dakota’s shot is just the right side of sexy.

Dakota poses for David Slijper in an array of outfits courtesy of Louis Vuitton, Jonathan Saunders and Miu Miu, and talks to the mag about how she only wants to be known for her acting and doesn’t want to be compared with her younger sister. 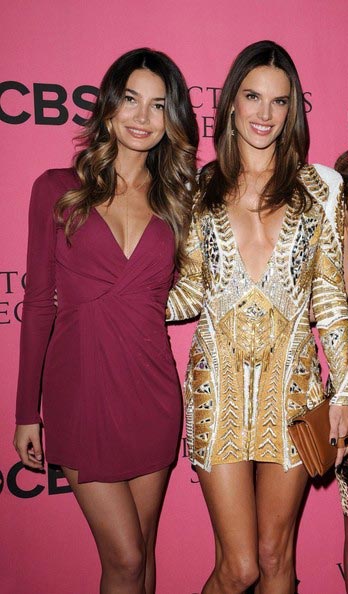 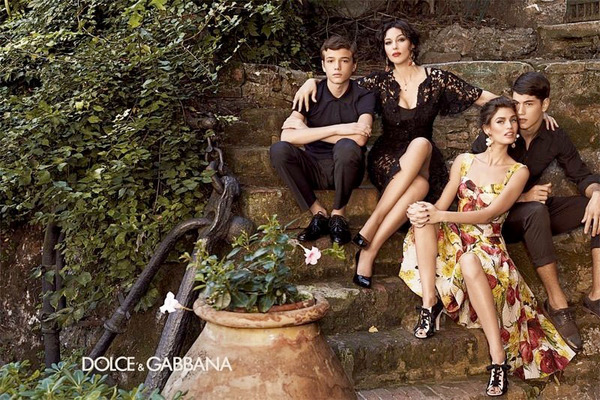