Her debut album hasn’t even officially been released yet, but Lana Del Rey is already the hottest name on everyone’s lips this year. The indie singer’s fashion presence hasn’t gone unnoticed either, as both Christopher Bailey and Emilio de la Morena have used her hugely popular Video Games song in their latest shows. Talk about an honour!

It therefore doesn’t come as a surprise to learn that Lana Del Rey has been snapped up by Next Model Management – an agency which also boasts the likes of Abbey Lee Kershaw, Arizona Muse, Karlie Kloss, Anja Rubik and even fellow musicians Jessie J, Ellie Goulding and Alice Dellal among others.

There was a fake Prada advert starring Lana Del Rey which circulated online a few months ago, so it will be interesting to see what her first official modelling task will be. What do you guys think she would be perfect for? 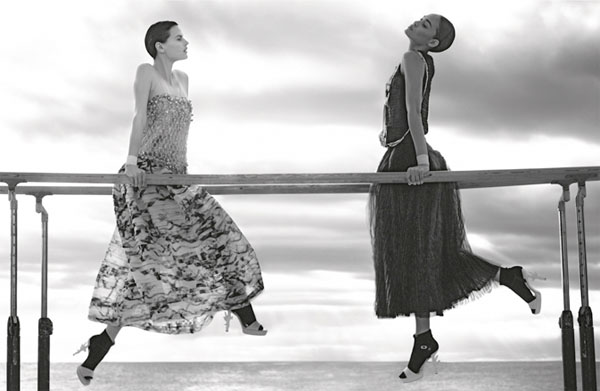