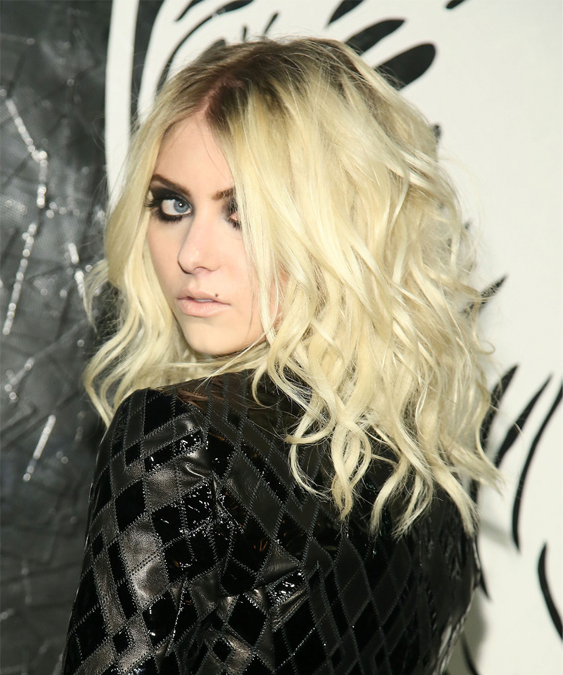 After her Gossip Girl character Jenny ‘Little J’ Humphrey was dropped from the show, it’s all been a bit quiet on the old Taylor Momsen front. (She does have her band The Pretty Reckless which she is the frontwoman of, but it’s not really our cup of tea…)

Models on the other hand are our cup of tea, which is why we’re quite excited to learn that she has just been signed to Next Model Management – one of the biggest agencies in the world – who has the likes of Alexa Chung, Jessica Alba, Rita Ora and Lana Del Rey in its books.

“I’m excited about my new relationship with Next Models,” she said. “Next has great vision, and will be a fantastic partner in furthering both my music and fashion.”

19-year-old Taylor is no newbie in the modelling world, as she already has some impressive modelling gigs under her belt; she was the face of Madonna and Lourdes’ Material Girl clothing line and has appeared in ad campaigns for New Look and a John Galliano fragrance.

We wonder what her first big project will be… 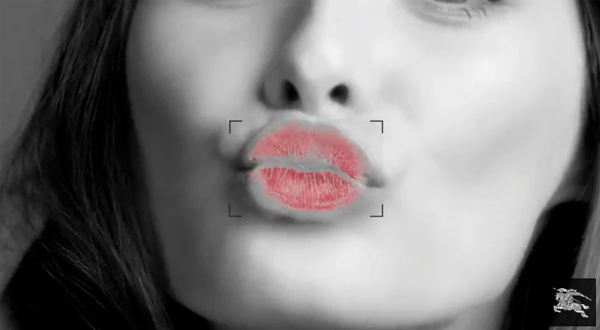 Burberry teams up with Google for ‘Burberry Kisses’ 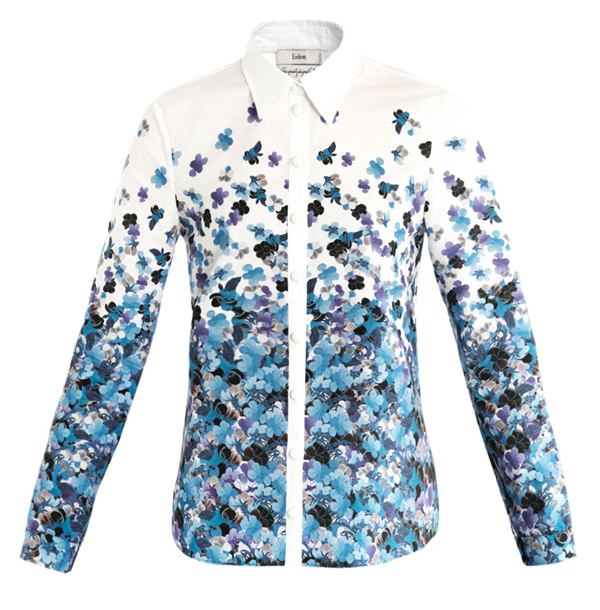