Just last week Peaches Geldof announced that she was pregnant, but it was also speculated that Rachel Zoe could very well be expecting her second child less than a year after giving birth to little Skyler. And now we have yet another name to add to our “bump watch” list as reports are suggesting that Sienna Miller and boyfriend Tom Sturridge are expecting their first baby together.

“They just spent the holidays in Paris together after they announced the news in London,” a source told US Weekly. “Friends are really happy with her relationship with Tom. He’s younger, yes, but he’s mature and he’s a good guy.”

Although nothing has been confirmed, Sienna’s designer and blogger sister Savannah tweeted that she was “thrilled” on Friday, which we’d like to assume was referring to her sister’s pregnancy… we guess we’ll just have to wait and see if the rumours are true!

We think Sienna will make a very good  (and very yummy) mummy, don’t you? 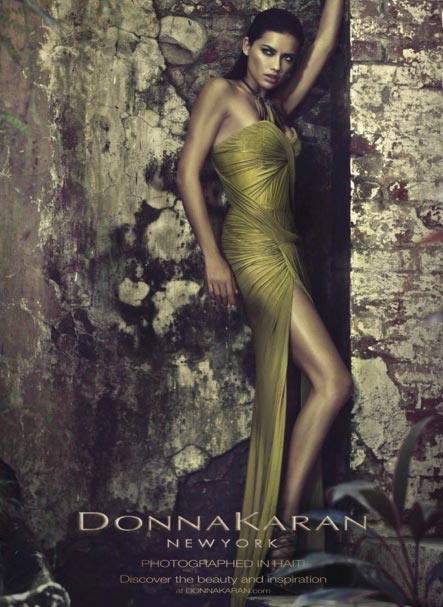 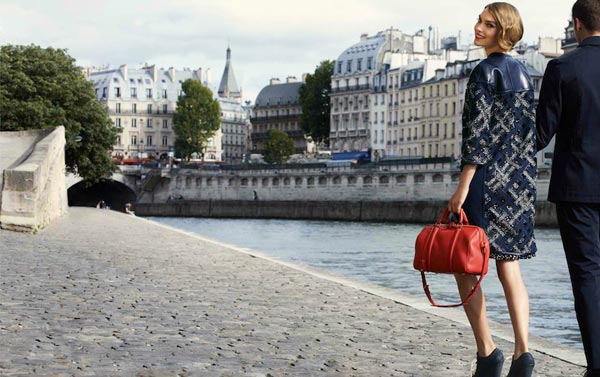