And so it begins… For us, The People’s Choice Awards marks the start of the awards season that we find ourselves looking forward to from the summer. Or if we’re being totally honest, from the moment the previous year’s awards season has ended.

In our opinion, the starlets of Young Hollywood took the red carpet by storm last night, with Miley Cyrus, Vanessa Hudgens, Demi Lovato and even little Chloe Moretz getting it spot on with their designer dresses.

The Big Bang Theory’s Kaley Cuoco, i.e. the event’s hostess with the mostess, looked divine in her figure-hugging embellished Badgley Mischka gown, although we wish the hair stylist went easy on the back-combing. 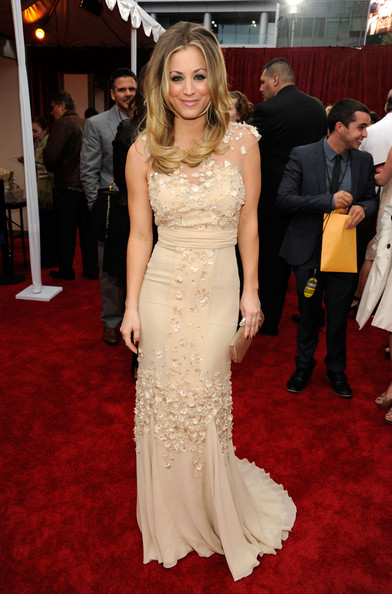 Demi Lovato, who has reportedly struggled with her weight in the past and recently had a stint in rehab, put all that behind her, as she showcased her gorgeous curves in a floor-length Marchesa gown with a flowing train even the Duchess of Cambridge Kate Middleton would be proud of! And the colour complements her skin tone and newly dyed red hair beautifully. 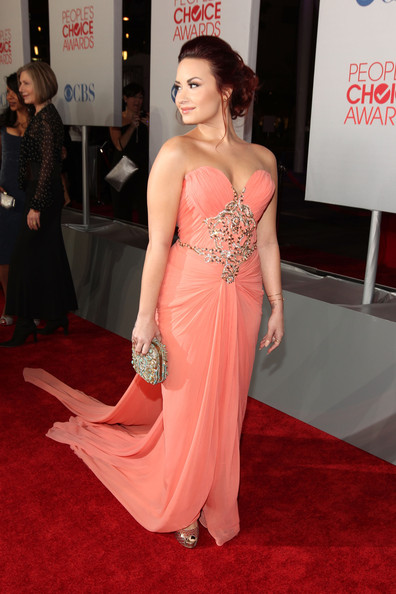 Although Vanessa Hudgens may have moved on from Zac Efron (she’s at the PDA stage with her new beau at the moment), she definitely achieved her goal if she wanted to show Zac what he’s missing, as she stunned in her Jenny Packham gown. One of our favourite looks on the red carpet last night by far! 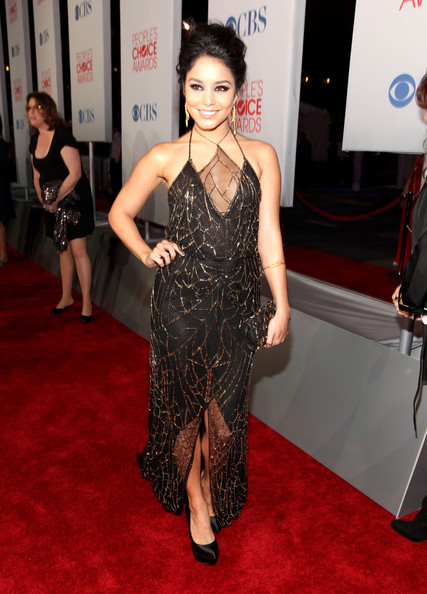 Lea Michele channelled the 1920s flapper (a possible homage to the film The Artist perhaps?) in a white fringed Marchesa number, proving that she doesn’t have to don a ballgown each time to make a good impression. 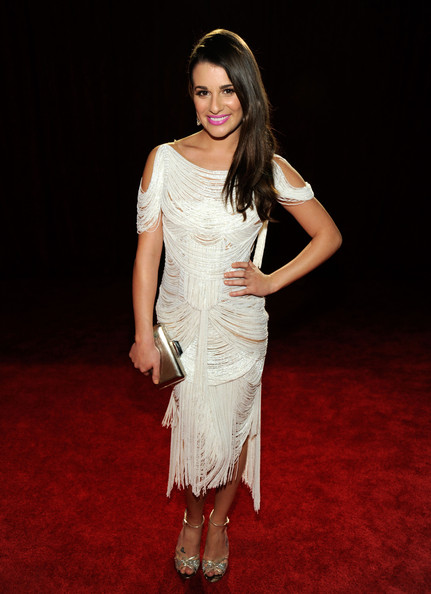 While much of the celebs blended in with white, black or cream coloured ensembles, Ginnifer Goodwin and Nina Dobrev of The Vampire Diaries added a splash of colour in their respective Roksanda Ilinicic and Elie Saab dresses. As of course did Emma Stone, featured at the very top in her gorgeous Gucci get-up – clutching one of her many awards from the evening. 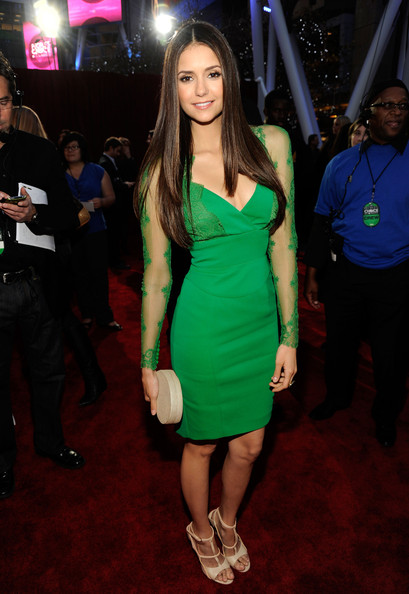 It’s a real shame Katy Perry missed out on the event, as we have no doubt that she would have brought something very special to the red carpet.

Who do you think rocked the red carpet the best last night? 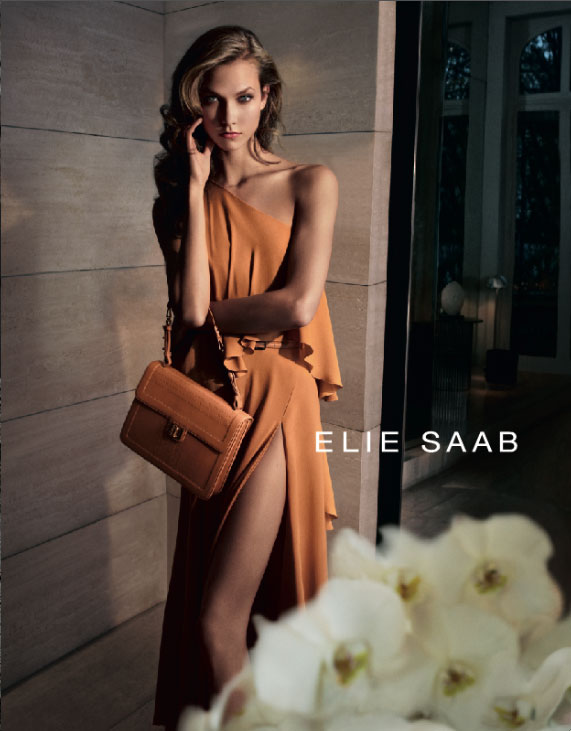 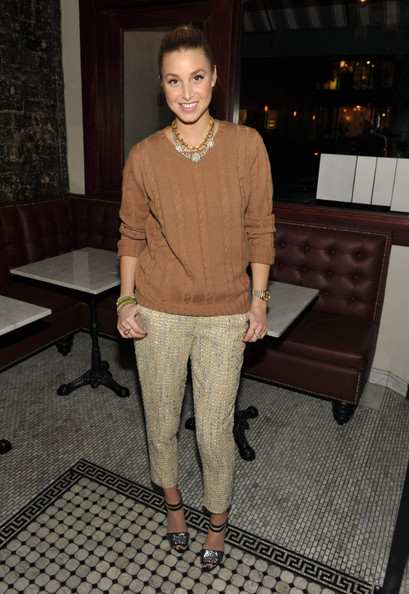