We think it’s safe to say Elizabeth Olsen has made it as an official style crush for 2012. We know it’s only January, but such is our confidence in her wardrobe choices that it’s a risk we’re willing to take.

We couldn’t decide which of the youngest Olsen girl’s looks we liked the best, so perhaps you can help us out.

We know Elizabeth can do bright and beautiful glamour, as demonstrated by her Emilio Pucci Critics Choice Awards dress, but as her appearance at the Independent Spirit Awards Nominees Luncheon confirmed, she can also rock pale and interesting too.

She went full-on Chloe in a shirt-dress from the Resort 2012 collection, teamed with a slightly darker spring/summer 2012 cream jacket. There was even a nod to her famous older twin sisters Mary-Kate and Ashley, as she accessorised with a bag from their clothing line The Row. Aww, family support at its finest!

Now onto the second look that blew us away: Elizabeth Olsen in Proenza Schouler at the 37th Annual Los Angeles Film Critics Association Awards.  This look proved that the up-and-coming actress can also do daring and sexy (while still keeping it demure and age-appropriate, which is easier said than done) as well as floaty and feminine. We loved the keyhole detail around the bust, which shows that she isn’t afraid to take risks.

It’s a toughie… which Elizabeth Olsen look are you loving more? 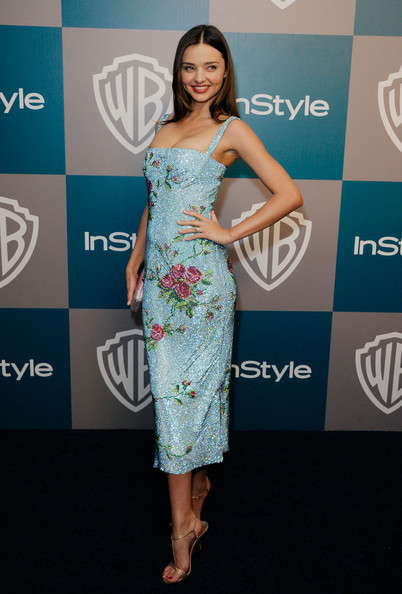