Whitney Port has just been revealed as one of the new judges on the new series of the popular Britain and Ireland’s Next Top Model.

“I’m a huge fan of the show and am honoured to be in the company of the talented fellow judges and host, all fashion figures and designers I admire,” Whitney gushed.

“As a designer and someone who loves fashion, this is a role I’m really looking forward to. Plus any chance to spend more time in the UK is an added bonus.”

Aww, isn’t she sweet! Whitney (of The Hills and The City fame) will be joined on the panel by model Tyson Beckford, another new face, as well as veteran judge Julien Macdonald and of course the show’s host, Elle Macpherson.

Are you excited about the new recruits or do you think the show should bring back male model Charley Speed and stylist Grace Woodward? And if you don’t mind us asking, what the heck happened to ‘new judge’ Kelly Osbourne? 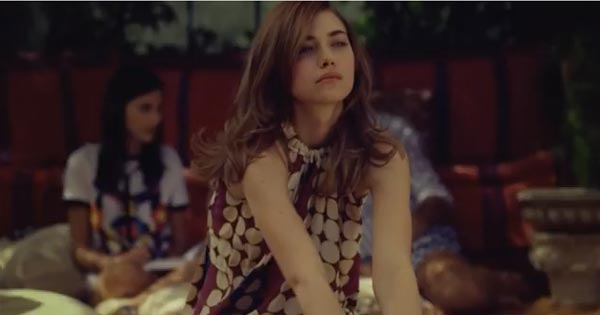 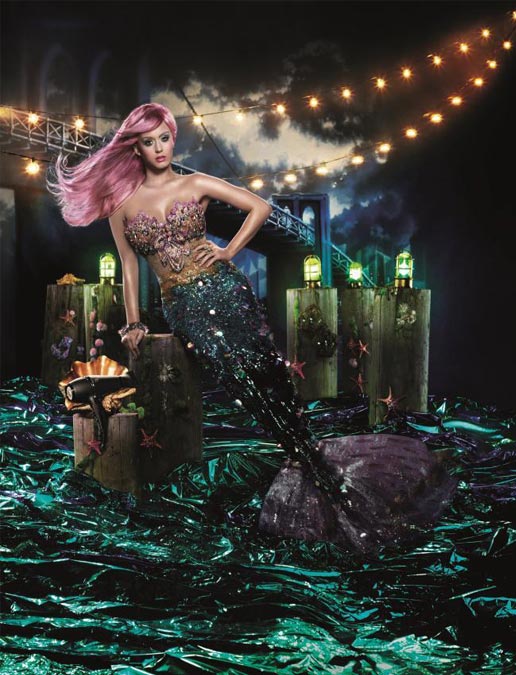