In amongst New York Fashion Week and the post BAFTA/Grammy excitement,  we knew we also had the Elle Style Awards to look forward to this week…

Taking place at London’s Savoy Hotel and boasting an array of the hottest nominees, winners and attendees, the Elle Style Awards, as always, lived up to our high expectations.

Dressed in an androgynous grey and black Stella McCartney tux, Alexa Chung took to the stage to host the event, while designers, models and celebs alike presented the awards to the well worthy winners.

Sarah Burton, Isabeli Fontana, Michelle Williams, Mary Katrantzou and Jonathan Saunders were among the winners of the evening, but here’s a full list of who won what in alphabetical order – complete with who presented the award to then…

Contemporary Brand of the Year: Acne (presented by Poppy Delevingne)

NEXT Young Designer of the Year: Mary Katrantzou (presented by Anne-Marie Curtis and Emanuela De Paula)

Congratulations to all of them!

And here’s a few of our favourite looks from the red carpet: 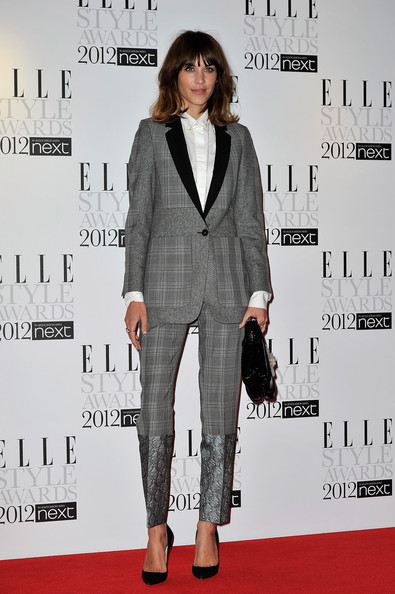 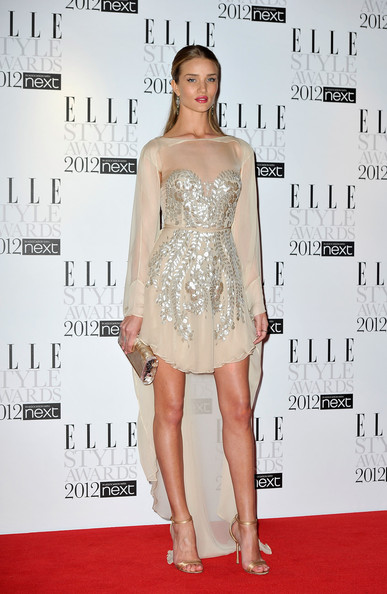 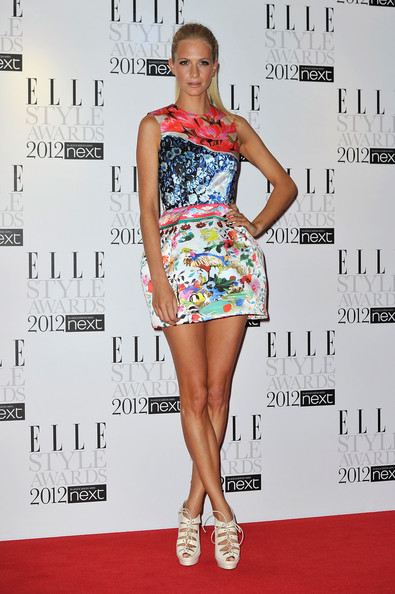 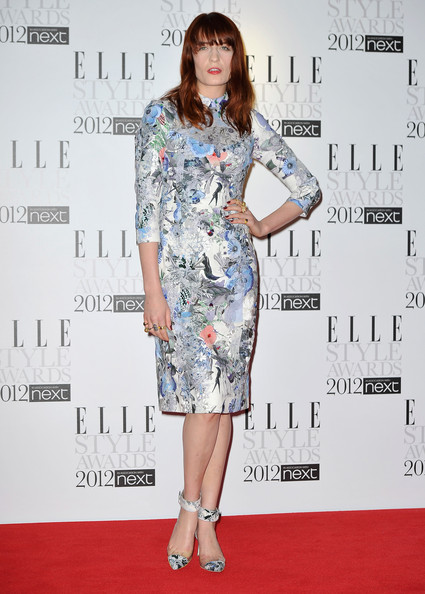 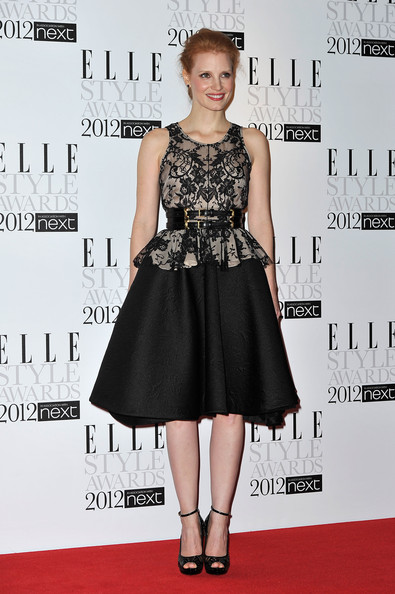 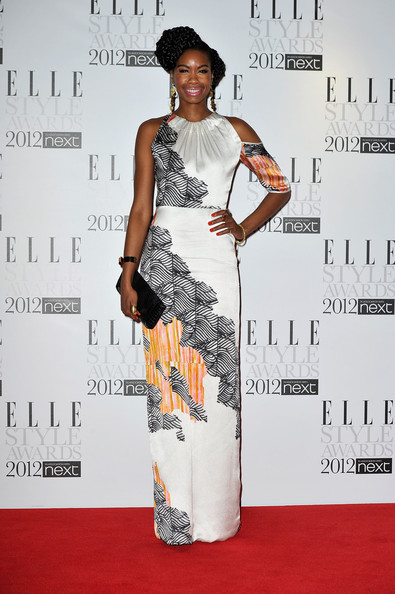 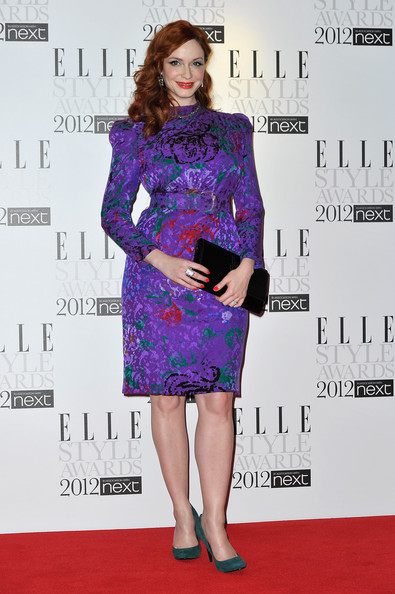 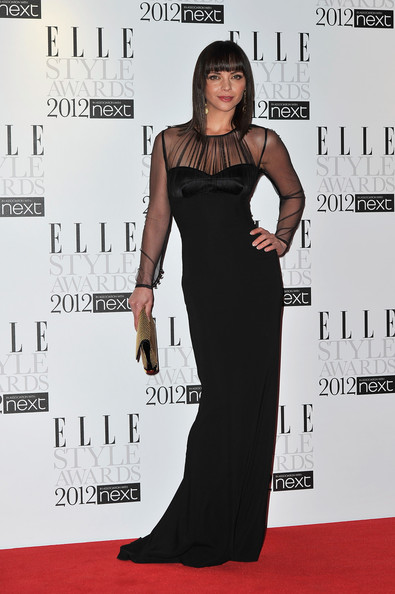 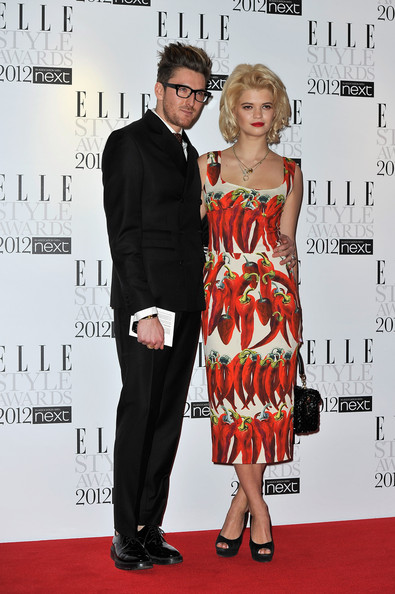 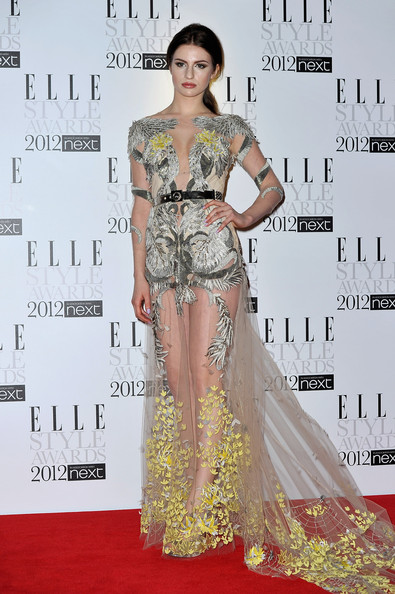 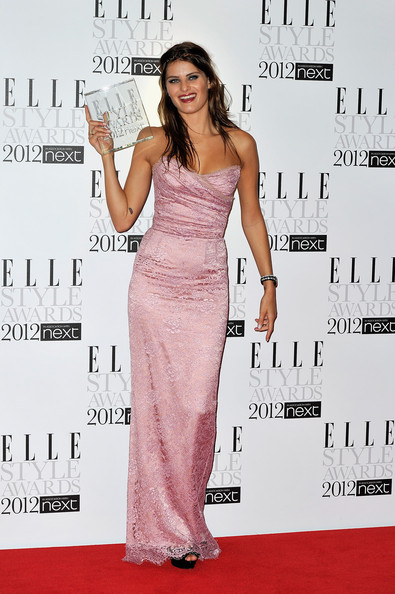 Now it’s time to have your say… 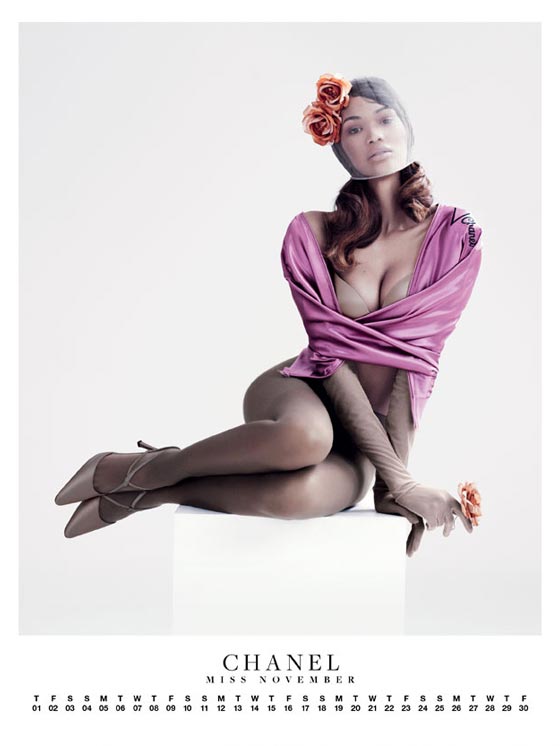 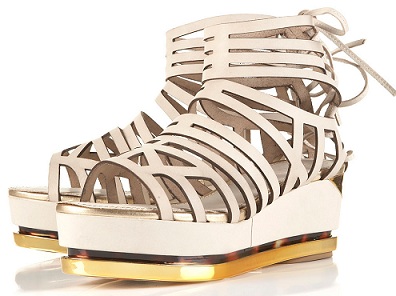 Tuesday Shoesday: You can’t put a foot wrong in these “I die!” shoes!