Lady Gaga and best pal Terry Richardson have once again teamed up, this time to help Gaga promote her upcoming Born This Way tour.

The singer enlisted the photographer’s help to shoot her in a series of questionable and provocative images (standard Richardson/Gaga, then), with the picture above being the first taster. What do you think so far?

Although on first glance the singer doesn’t appear to be wearing anything, on closer inspection, you’ll come to realise that she is in fact wearing a corseted gown by none other than Hogan McLaughlin – the dancer turned designer behind many of Daphne Guinness’s recent ensembles.

“We had a week to put it together,” he told WWD, after revealing that there was no guarantee Lady Gaga would actually wear it. “I worked through the night several times and hoped for the best. I never worked in plastics before.”

We assume he was still talking about the dress… stay tuned for more promo pics which will undoubtedly be just as, if not more, crazy. 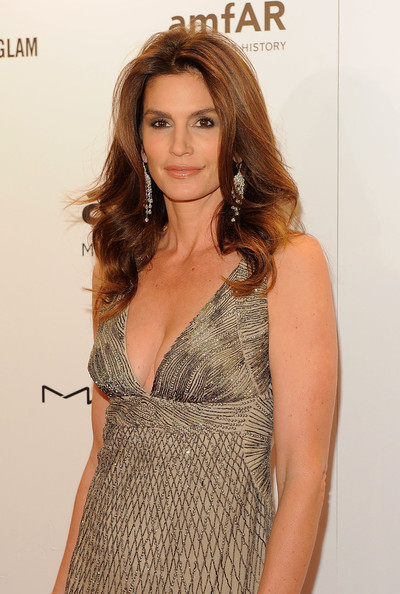 Cindy Crawford cringes when people airbrush her mole, will let her daughter model 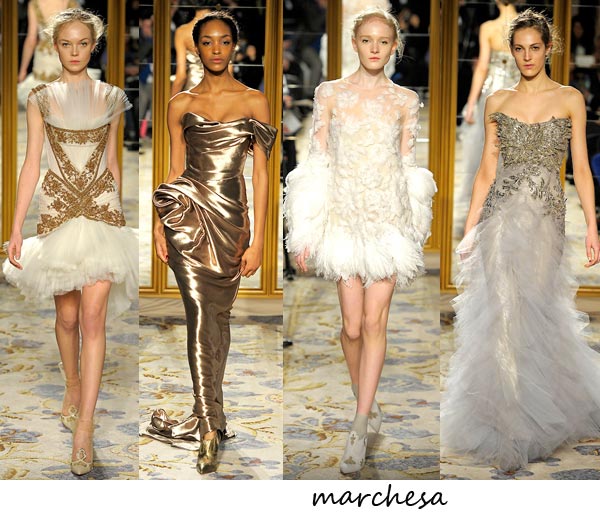