More fashion house musical chairs this morning! Not only have the rumours of Raf Simons replacing John Galliano at Dior been pulled into question due to an article published by Bridget Foley in her WWD column claiming he was “unceremoniously dumped” from Jil Sander (possibly to make room for Jil to return to her eponymous label), but the short-lived rumours of Christopher Kane being in the running for the coveted job have also been squashed. By the man himself, no less!

“While it is incredibly flattering that I could be considered for a role at a house such as Dior at this stage in my career, I can confirm that I have not been approached,” Christopher Kane told British Vogue. “I am focused on developing my own label and my ongoing collaboration with Donatella Versace for Versus.”

The other name added to the mix is of course Stefano Pilati, who announced just a few days ago that he would be leaving YSL, which means that we have no choice but to throw him into the equation too. So, it looks like we’re in the same place we were over a year ago – no closer to finding out who will replace John Galliano. We hope this gets resolved soon as our heads our beginning to hurt! 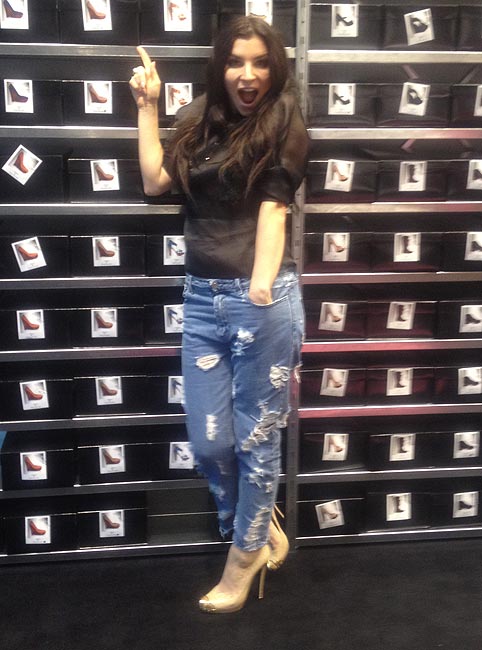 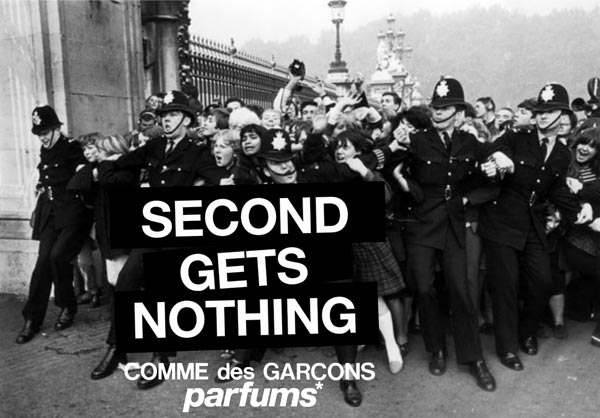