Unless you’re Kim Kardashian or Victoria Beckham, Hermès Birkin and Kelly bags are, at the best of times, an investment buy, seeing as they don’t exactly come with a cheap price tag. However, Hermès has now outdone itself, by creating four one-of-a-kind miniature Birkins and Kellys that are set to retail for an eye-watering $1.9million each.

The gold bags were designed by none other than shoe and jewellery designer Pierre Hardy, and are made from gold and thousands of precious stones. The rose gold Kelly bag above contains 1,160 diamonds, and took Pierre Hardy two years to make.

And before you question what on earth you would deem safe enough to carry inside the bag without damaging it, you may want to know that the bags weren’t created for carrying things in them at all, as they have in fact been designed as bracelets! Apparently the bag section of the bag isn’t even big enough to fit a pair of sunglasses in!

So, who do you think will buy one of these bags/bracelets? Hermès CEO Patrick Thomas isn’t even sure himself. “I have no idea,” he said. “But maybe they will have two bodyguards!” 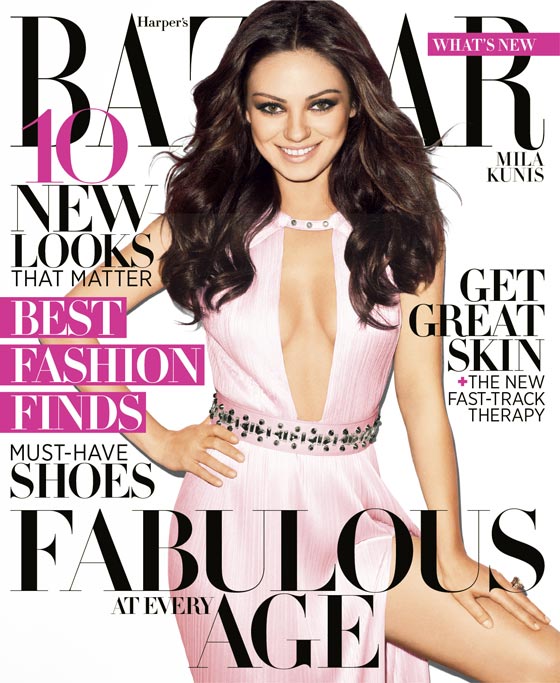 “My glass of wine and I are besties,” Mila Kunis tells Harper’s Bazaar US April 2012 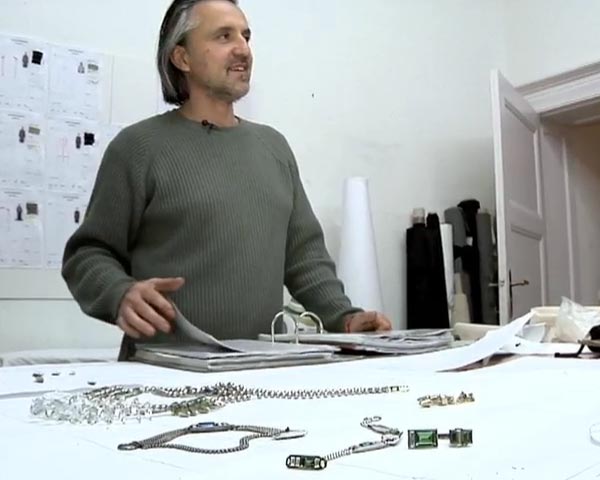 A teaser of the Atelier Swarovski autumn/winter 2012 collection