It looks like Sienna Miller has yet another Vogue cover under her belt, as she is the cover star of the British fashion bible’s April 2012 issue! The yummy mummy-to-be is looking fresh-faced and fabulous in her gorgeous Stella McCartney spring/summer 2012 dress, as we imagine she will be throughout the entire editorial. (It’s just a hunch, based on previous Vogue/Sienna Miller collaborations!)

We love how natural and beaming she looks, which we’ll happily put down to that pregnancy glow we hear so much about!

“I’m in my second trimester, so I’m I-can-talk-about-it pregnant, even though I’m under strict instructions not to say anything as it would completely defeat the point of everything I’ve tried to achieve in the last eight years,” Sienna told Vogue about her pregnancy and trying to maintain her privacy.

We can’t wait to see more of these summery covers hitting the newsstands, as Sienna’s cover has well and truly whet our appetite for the brighter issues that inevitably lie ahead. We want the magazine covers to take the lead, and hopefully the weather will follow suit!

British Vogue is out today! 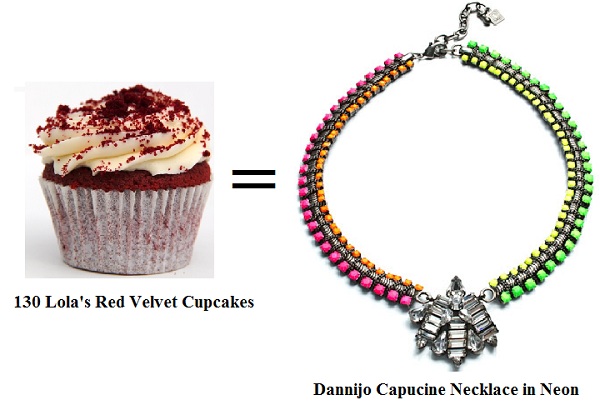 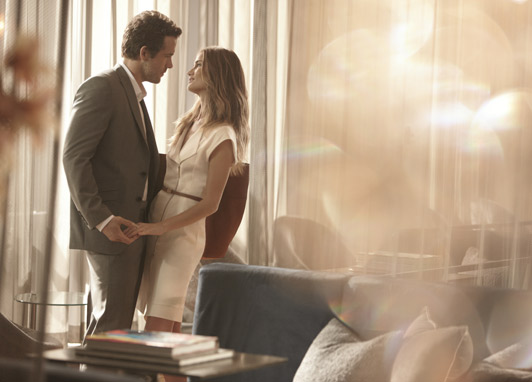