This week’s fash-off may, at first sight, appear purposefully colour coordinated, but we can assure you that’s not the case. It just so happened that we were drawn to these three looks, and by chance of some invisible fashion force, Coco and Lily ended up looking like dress twins!

So, it’s here once again, and, yes, we did get that lurking, undecided feeling about who upped the sartorial barometer, and who we’d rather it rained on.

On Lily Collins’ Dolce & Gabbana dress she wore to the Mirror Mirror world premiere in California, Fash News Ed said: “Given the fairytale nature of the film, I think this was the perfect choice for Lily to wear to the world premiere of her movie. The length is super-cute and appropriate for the event and her age.”

On Jennifer Lawrence’s Marchesa number at the Berlin premiere of The Hunger Games: “Apart from the gold dress Stacy Keibler wore to the Oscars, this is the best Marchesa dress I’ve seen on the red carpet in months. I rate this look a million times over!

And, finally, on Coco Rocha’s Jean Paul Gaultier gown at the Lycee Francais of New York Annual Ball: “Although not as instantly wow-worthy as the other two, I also love Coco’s dress and the way she looked in it. I adore her dramatic eyes and bold red lips – flawless.”

You fashion folk couldn’t get enough of this week’s three looks either, with more ‘likes’ than we could count in one Facebook sitting!

Safe to say then, this week is a major RATE to the power of three! Long live the god of great dresses! 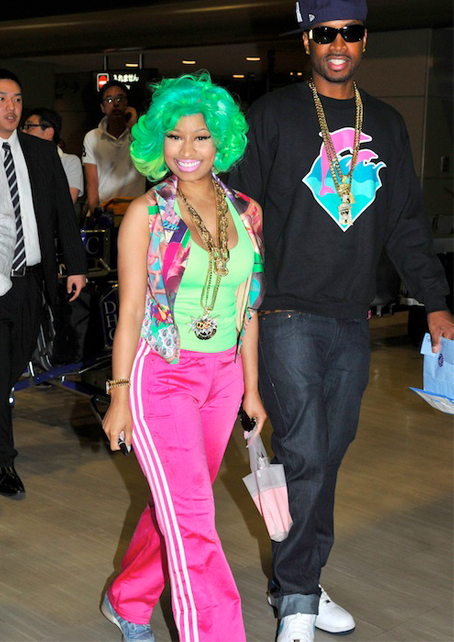 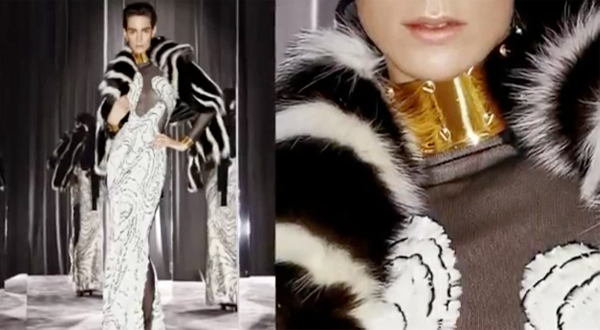