We have to admit that we let out a huge gasp when we saw the picture Victoria Beckham tweeted at the weekend, which consisted of her chopped brown locks sitting helplessly on a table.

We weren’t quite prepared for a huge VB hairstyle change and didn’t know what to expect with the finished result, but it’s not actually that dramatic at all – see right pic!

Victoria instead went for a good old-fashioned sophisticated chop – a longer, more modern variation of one of her former classic bobs – which has instantly made her hair look thicker, shinier and more gorgeous than ever.

Regularly changing your look is pretty much the norm in Los Angeles, so Victoria’s decision to give her barnet a make-over couldn’t have come at a better time. It’s been reported that the Beckhams are upping sticks and moving to LA permanently, after putting Beckingham Palace on the market. Sniff!

Yes, those are tears in our eyes… we’re quite gutted that our Victoria and the rest of the Beckham clan are selling their England house, but we’re hopeful that they will visit on a regular basis.

Best Dressed of the Week: Jaime King at The Saint Vintage Love Tour benefiting Stand Up to Cancer 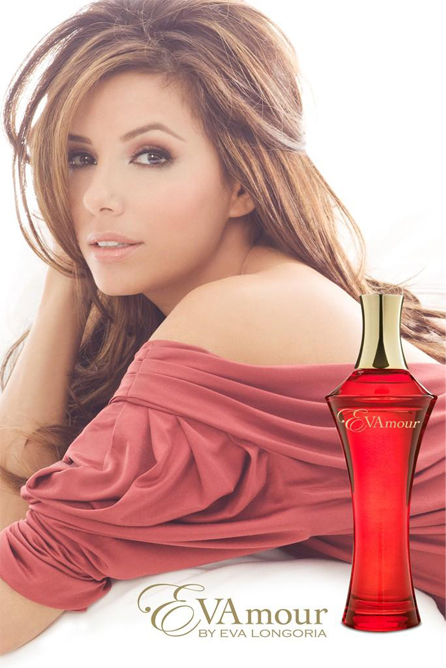