Elle UK did something a bit different with its June cover this year…  the magazine told all of its Twitter followers who the star was going to be even before the cover shoot had even been done. A bold but brilliant move, we thought.

However, despite knowing that the lovely Kristen Stewart would be on the June cover, we have to admit that we weren’t quite expecting a cover this summery and refreshing.

This is the second time Kristen has had the honour of gracing the front of the mag (she was looking a lot more like herself on the July 2010 one) which just goes to show how much she has evolved over the years.

And what’s even more exiting, is the fact that we are less than a month away from peeking at David Beckham’s solo cover for the magazine… we literally can’t contain ourselves!

The Met Gala will be live-streamed this year! 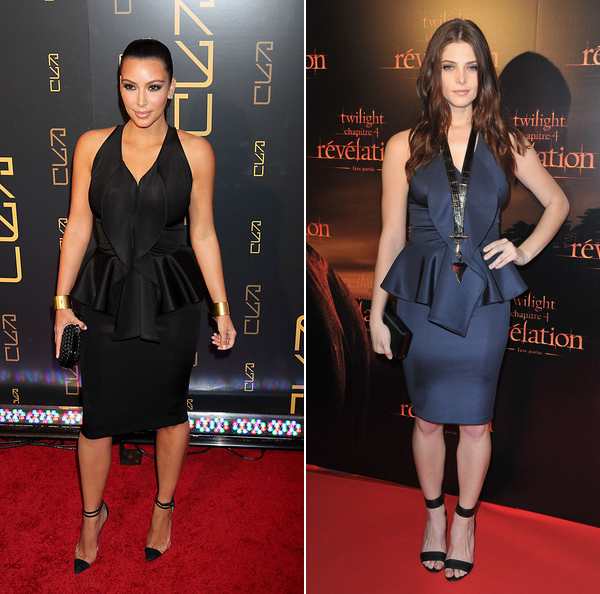 Who wore it better? Kim Kardashian vs Ashley Greene in Givenchy Resort