You may have noticed that some pictures from Paris cropped up on our Twitter last weekend, so if you were left a little perplexed and wanted to know what all of that was about, it’s now time to fill you in.

When the opportunity to head to Paris for a long and fashionable weekend emerged, naturally I jumped at the chance. I would have leapt even higher had I not been wearing six inch stilettos, but never mind!

Thanks to the Expedia gods, I was able to plan a trip to Paris with ease and a lack of panic; even the most technologically and geographically challenged person would be able to plan the perfect holiday to cater to their every need on the very user-friendly website.

Here’s a rundown of what my perfect trip to Paris entailed:

Friday 12:00 – I was ready to board the Eurostar at St Pancras International for a smooth ride into the city of lights. Never has a journey into a foreign country been so tranquil and fuss-free, with minimal interruption and hassle.

4:00 – I arrived at Paris Nord, managed to find a taxi (with a very helpful, chatty, and best of all, English-speaking driver) and headed to the hotel – the brand spanking new (it was only three weeks old! Aww!) The Angely Hotel.

I had a cheeky look at the website (which has a list of some of the finest places to stay in the city) prior to leaving for Paris, and knew that it was going to be somewhat luxurious, but it exceeded all expectations!

I stayed in the gorgeous Velvet room (see pic above – please excuse the Viktor & Rolf Flowerbomb fragrance casually strewn across the bed) which was even more beautiful than I imagined.  Now I don’t know what the rest of the rooms are like, but I’d fully recommend staying here.

It’s also a bit on the romantic side too, as the shower comes with its own lights on the wall; perfect for lying in bed and looking at the starlight.

5:00 – I decided to explore the city while there was still some sunlight left, so headed to the Champs Elysees, which I know has a reputation for some of the hottest shops – and most stylish people. Unfortunately as I stepped out of my hotel and wandered onto the streets, the heavens opened and there was torrential downpour which scared away all of the immaculately dressed Parisian women before I had a chance to politely ask them for a snap of their outfits. Darn it!

I still managed to do some window shopping though – the window displays at the Champs Elysees and Avenue Montaigne are really quite something. I was most impressed by the windows at Hermes and Louis Vuitton – which as it happens, is the largest LV in Europe! Go figure. It took willpower of steel to come out of the store empty handed, as so many gorgeous pieces were calling my name! Do I deserve a medal for that?

7:00 – My lack of shopping made me hungry, so I ventured out to the Hard Rock Café, which, granted isn’t the most French of places and not hugely ideal for embracing the culture, but perfect for being in your own company. As it turns out, the Hard Rock Café is actually quite popular with the residents of Paris; I dined and hung out with some rather lovely people, and ended up staying there for four hours! Time does fly when you’re having fun!

Saturday 2:00 –  I didn’t want to plan too many activities for today, or the trip in general, mainly because in my head I was already maxing out my credit card in the designer shops. Still, I obviously wanted to refresh my memory of Paris’s glorious landmarks (after all, you can’t go to Paris without snapping the Eiffel Tower, no matter how many times you go!) which is why I decided to book the 2CV Essential Tour around the city instead. That way, I didn’t have to rain-proof my outfit and could wear my sky-scraping heels and see Paris without getting out of the car. Actual bliss!

Plus, I don’t think I could have found a more cheerful, helpful, funnier or fashion-obsessed driver, who came complete with the obligatory French striped jumper and chauffer hat.

On this tour I got to see The Grand Palais (which I know as the home of Chanel catwalk shows – what’s more fashionable than that, eh?), the beautiful Notre Dame, the Louvre, Eiffel Tower, Statue of Liberty, Opera House any many more. And of course I just had to cruise down the Champs Elysees once again!

7:00 – On my way to dinner and a show at the wonderful Lido at the Champs Elysees. It was a toss up between the Moulin Rouge and the Lido when it came to booking which show to go to…  I had heard excellent things about both, but thought I’d go for the latter to see what all the fuss was about since you pretty much know what you’re getting from the Moulin Rouge thanks to Nicole Kidman and Ewan McGregor.

Although the Moulin Rouge is definitely my next stop when I find myself in Paris again, I’m really glad I chose the Lido because it really did cover everything. A bit of burlesque, dancing, comedy, ice skating – you name it! Plus – the glitz and glamour of the costumes is on a whole new level altogether: simply phenomenal! Four hours of thorough entertainment!

Sunday 10:00 – Wasn’t sure whether my sad face was due to leaving Paris or because I was feeling the effects of drinking a tad too much champagne last night. Let’s go with the former! Although I was a little upset to be leaving the glorious city of Paris (and the luxury of The Angely Hotel) I felt I had achieved a lot in the very glamorous weekend. I’d recommend a weekend away in the city to anyone… whether you’re going for something a little bit romantic or celebrating a special occasion or are just going to enjoy the high fashion and luxury, it’s definitely top of my list of recommendations.

It turns out that you can live in Paris for years without actually seeing all of Paris (a view confirmed to me by many a Parisian while on my trip) which is why planning a trip can be a bit daunting. There are activities coming at you from all angles, but I found the Expedia website to be really helpful and informative when it comes down to choosing what you want to do and when you want to do it, so I’d recommend it as your first port of call if you were inspired by my weekend away! 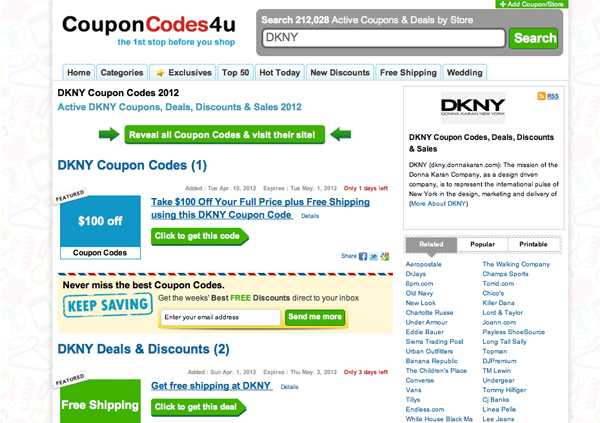