Stella McCartney may have teamed up with Adidas to design the official Team GB kits, but that hasn’t stopped other brands and stores from jumping on the Olympics bandwagon.

River Island has collaborated with the Games’ official sportswear partner Adidas for a special Olympics collection, which is slated for release later this month.

The collection will comprise of sportswear for both men and women (think vests, shorts etc) and will of course come in patriotic red, white and blue colours, and feature the official logo. And yes, there will be a few obligatory Union Jack pieces in there too.

River Island for Adidas, to use its full name, is due to land in River Island stores and online from May 20th, with prices starting from just £16 for a vest top.

Do you have Olympics fever yet? 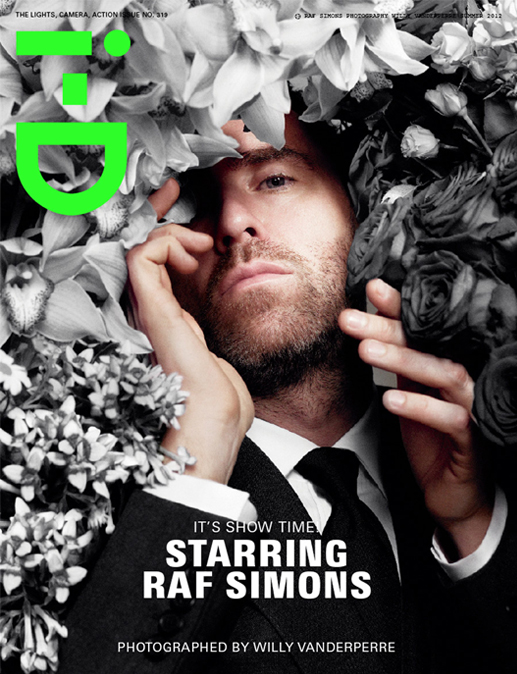 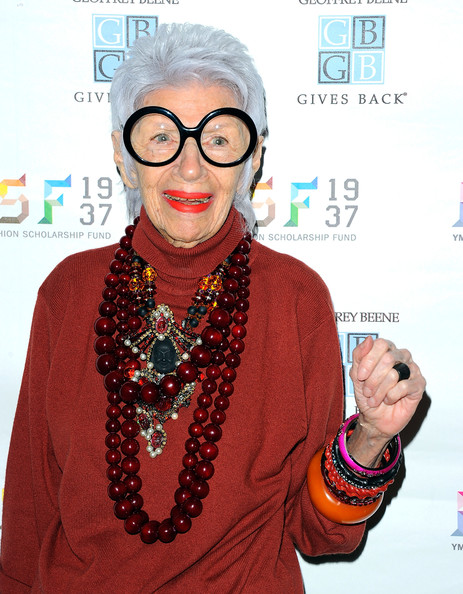