Duchess of Cambridge Kate Middleton is rarely seen without a trusty pair of nude tights, but last night, while attending a “secret engagement” (oo, er!) she dared to go bare legged in a stunning cream Roland Mouret dress, with a very sexy Angelina-at-the-Oscars-style split!

This is by far the raciest look we have seen Kate sport since she became a Duchess… and we utterly adore it!

And speaking of Nicholas Kirkwood, the designer has actually retracted those comments about the Duchess’s penchant for high street footwear. He claimed that they were taken out of context, and he does in fact respect her sartorial choices… and would still love to see her in one of his own creations. Wouldn’t every designer!

“The Duchess of Cambridge has had an important impact on the British fashion industry, both on the high fashion and high street,” he said. “Of course, there is nothing that I would like more than for her to wear my shoes. My comments have been taken out of context.”

Either way, Kate looked phenomenal last night – and we don’t think anyone can take that away from her!

White jeans are back and here’s how to style them! 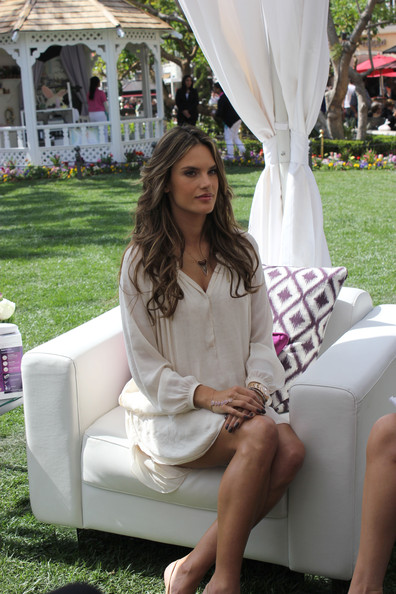