A few months ago we were all over the Jean Paul Gaultier for Diet Coke collaboration, and showed you the pictures from the launch, the bottles and of course the all-important ad campaigns.

The hype hasn’t really died down though, and we’re just as excited by the release of the French designer’s third and final limited edition collectible bottle as we were when it all kicked off.

The “Tattoo” bottle is perhaps the most risqué of them all and showcases Jean Paul Gaultier’s love of body art. The “Day” bottle was the most conservative bottle as it featured the classic Breton stripes, while the “Night bottle was also relatively provocative with the sexy corset decoration. This is the man who created that Madonna corset, after all…

Do you like the third and final Jean Paul Gaultier for Diet Coke bottle? Which one is your favourite? 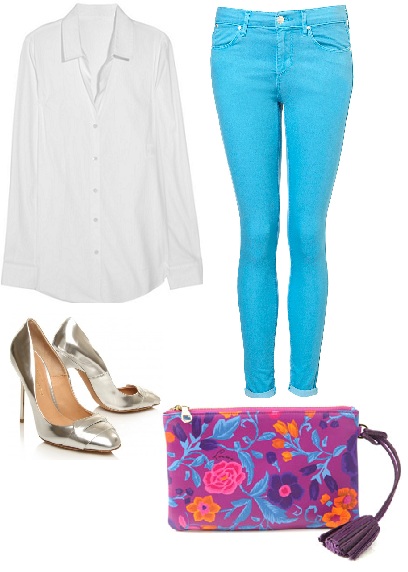 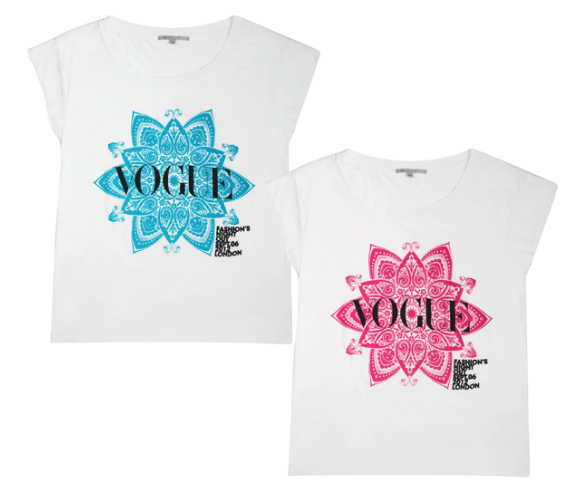