We think it’s pretty safe to say that the daring cream Roland Mouret dress which Kate Middleton wore last month will be one of her most memorable looks of the year.

So what did the designer – who actually created the dress with the Duchess of Cambridge herself – have to say about being a part of such an iconic moment of royal style history?

“I think it was quite fantastic that there was a split up the front,” he told the Telegraph. “That picture of a woman when you catch a little of the leg, that’s what you want to see. It’s that notion of privacy. It’s something that should be for her husband and she just shows a glimpse of it and I think that is one of the more amazing moments of life.

“You feel happy when you see that. It was not too much. It was with a lot of respect. Yes, I think I did… quite well.”

Don’t toot your own horn too much, Roland! Oh heck, who are we kidding, if we were in his shoes we would have screamed it from the rooftops by now!

In other Kate Middleton news, Prince Charles revealed that his new daughter-in-law had apparently spent £35,000 on clothes this year already! We can’t work out if that’s too much or too little all things considered… let us know what you think! 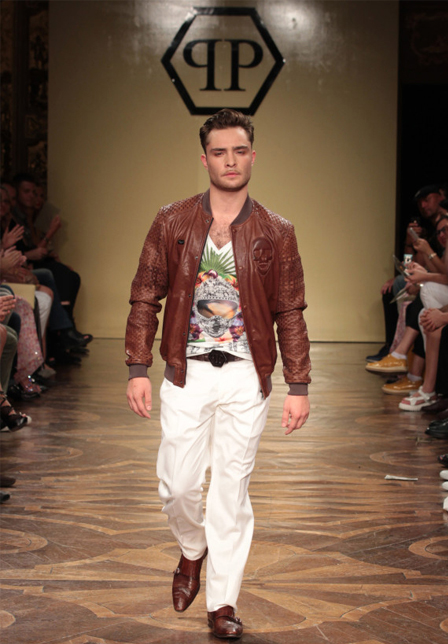 Chuck Bass is now a model! 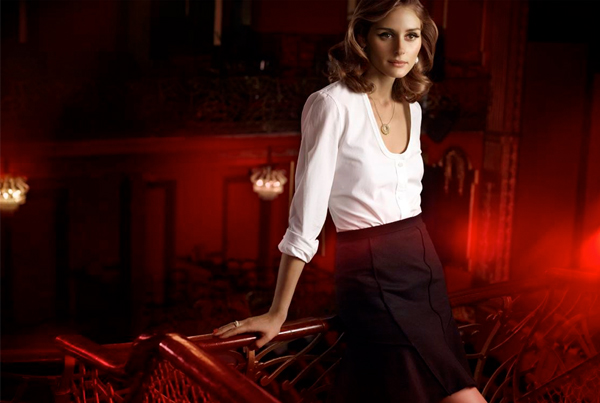