Keira Knightley always did rock that costume drama look, and her Anna Karenina-meets-goth inspired photoshoot for the September issue of Harper’s Bazaar UK is no exception.

Our English rose was shot by Ellen Von Unwerth and is wearing a to-die-for feathered coat from the Chanel autumn/winter 2012 collection; this once again confirms our thoughts that the French fashion House and the actress really are a match made in sartorial heaven!

The subscriber’s cover is just as striking, and as we’ve had a sneaky nosey at the accompanying editorial pics and interview, we can tell you that you’ll definitely be getting your money’s worth this month, let’s put it that way. Here’s a cheeky snippet from the interview:

“This sounds ridiculous but I don’t actually like having my picture taken and I tend to avoid anything where I have that,” she said about attending fashion shows. “I would totally sneak in the back! And sit in the back row. I love seeing the collections as they were presented. Because it is art, when you see it. And the couple of shows that I’ve been to, they were absolutely extraordinary.” 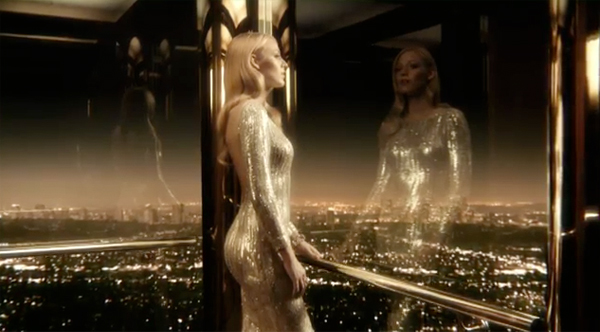 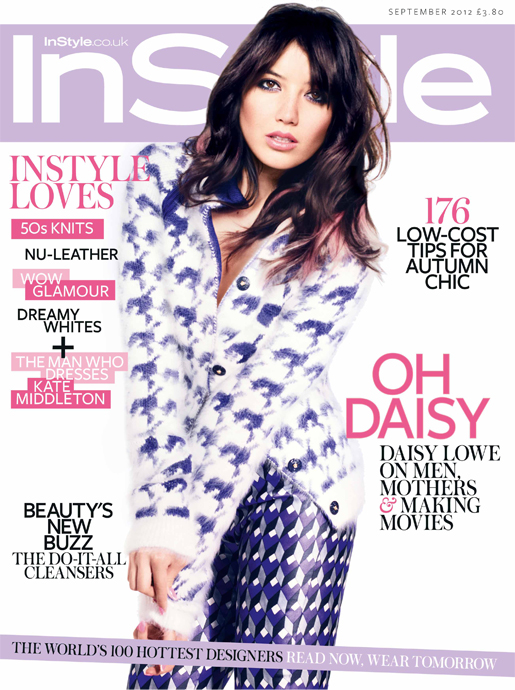