Harper’s Bazaar UK is easing us into the new year with a soft and pure cover featuring the ever-gorgeous Sienna Milller. Although we can’t fault the image which was shot by David Slijper or the cover in general, we can’t help but think it would have made a perfect December cover too, don’t you?

Nevertheless, we can’t wait to get our hands on this issue, as we are promised an 11-page editorial featuring stunning pictures of the actress and yummy mummy posing in some fab designers by Chloe, Louis Vuitton, and BFA British Designer of the Year 2012  Stella McCartney.

Sienna also chats to the mag about partner Tom Sturridge and their beautiful baby daughter Marlowe, so it definitely looks like a good issue to snap up. Click here to check out a sneaky behind the scenes video from the January cover shoot. 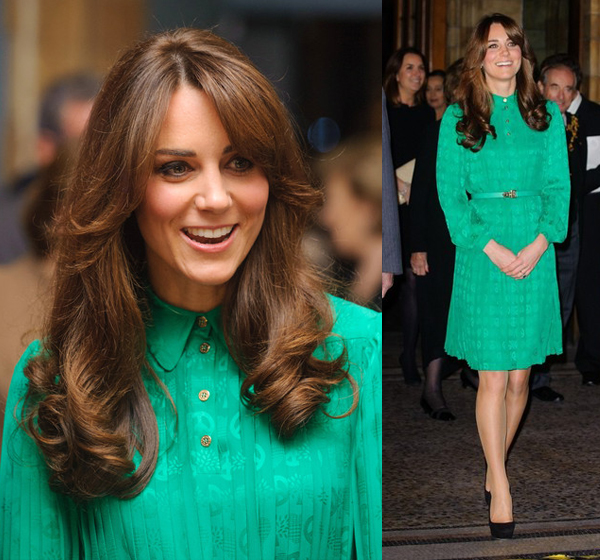 Kate Middleton gets a fringe! 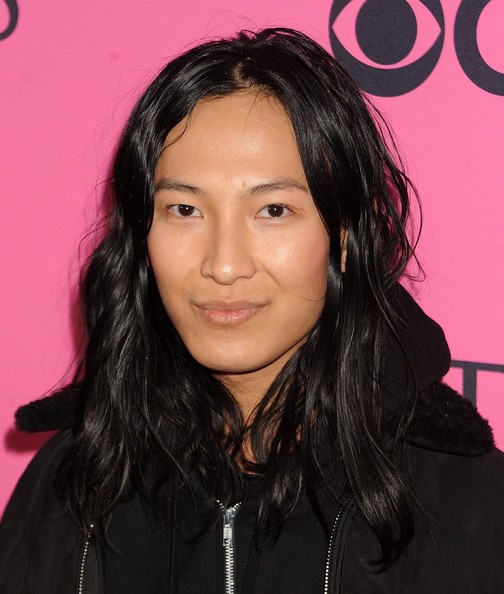 Alexander Wang in at Balenciaga?