The Victoria’s Secret store in New Bond Street hasn’t even opened yet, but its “provocative” window displays have already ruffled a few feathers.

According to The Evening Standard, department store Fenwick’s (which is directly opposite the as yet unopened Victoria’s Secret store) is “concerned about the potentially provocative window displays and the kind of shoppers it will attract”. Yikes!

In other, more positive, news though… to coincide with the launch of the first two Victoria’s Secret stores in the UK (the first was at Westfield Stratford, right next to the Olympic Park) the lingerie brand has released a special limited edition fragrance rather aptly entitled ‘London’. It’s reportedly inspired by the romance of the city,  and has notes of Violet Leaves, Mandarin and Neroli Flower. You can pick yours up at one of the two London stores as well as online!

And doesn’t Lindsay Ellingson do a fine job of promoting the perfume? 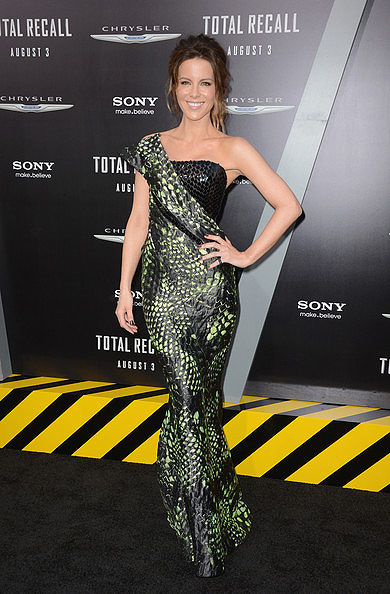