Kim Kardashian and Kanye West, collectively more commonly known as Kimye these days, are already pretty busy (read: filthy stinkin’ rich) people. However, that hasn’t stopped them from taking on yet another project – this time, a shoe line!

“Kim and Kanye had lunch with Francois the other day at the yacht club because they’re trying to negotiate a shoe deal with him,” a ‘source’ told Radar Online. “Francois’ company owns Louis Vuitton, which Kim and Kanye are obviously both big fans of. Nothing is set in stone yet, but they’re really excited about the potential footwear line.”

Both K’s have quite a lot of experience in the fashion world (Kanye with his womenswear line and Kim has her Dash boutiques as well as several other collections with her sisters) so we don’t think they’ll struggle too much with this. 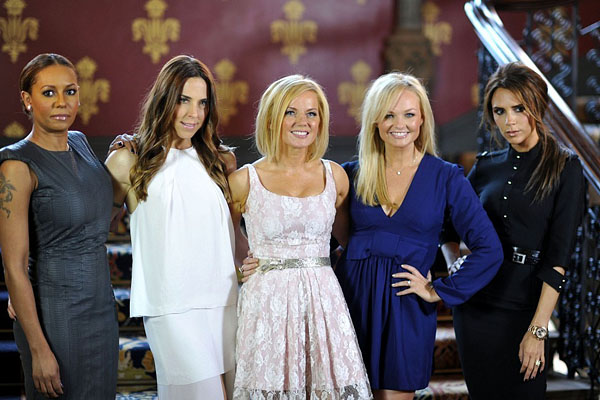 Update: Turns out Giles Deacon is NOT designing the Spice Girls’ stage outfits for the Olympics Closing Ceremony 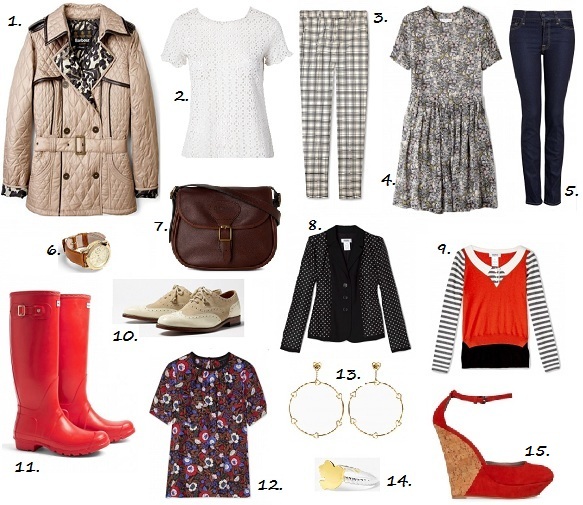 What to pack for a countryside getaway?