Carrie Bradshaw may have an enviable designer wardrobe, but it turns out that she didn’t always have such expensive taste.

It’s been revealed that the iconic tutu from the opening credits of Sex and the City (and inarguably the most famous piece of clothing from the show and two movies combined) was actually a $5 bargain find. And according to costume creator Patricia Field, it very nearly didn’t get used as producer Darren Star wasn’t too keen on it.

“I was in a showroom and there was a bucket on the floor, for like, $5 each or something, and I pull out this tulle skirt, and I’m like, ‘I don’t know, let’s just take this. We’ll see,'” said Patricia.

Obviously the ladies’ powers of persuasion worked a treat – and we are eternally grateful. Let this be a lesson to all you bargain bucket snobs: you never know what gems you might find in there so roll up your sleeves and get stuck in! 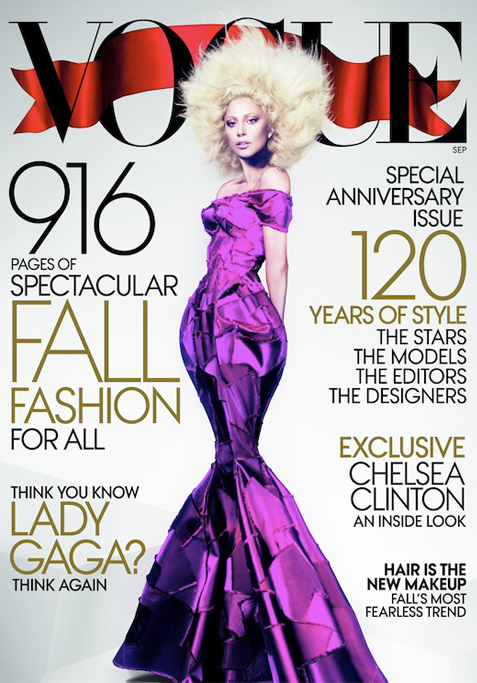