The moment we’ve all been waiting for could finally be upon us, as it’s speculated that Angelina Jolie and Brad Pitt might very well be tying the knot this weekend!

Rumours are rife surrounding the potential nuptials, as Brangelina are reportedly hosting a “private party” at their £35 million Chateau Miraval estate in the South of France.

The pair are trying to throw us off the scent by suggesting the party is for Brad’s parents Jane and Bill, as they are celebrating their 50th wedding anniversary.

“Brad flew in to oversee preparations, but they’re all here now,” a ‘source’ told The Sun newspaper. “They say the party is for Jane and Bill but some think this could be it. Even Angelina’s private jeweller is here. There’s a real buzz around the estate.”

The guests have allegedly already started arriving, and they include Roberto Procop, the jeweller who made Ange’s engagement ring, as well as close family and friends. Even Brad Pitt‘s BFF George Clooney is said to be on his way.

We’ll keep you posted next week! Do you think this could really be it? Last minute thoughts on who might design Angelina’s dress? 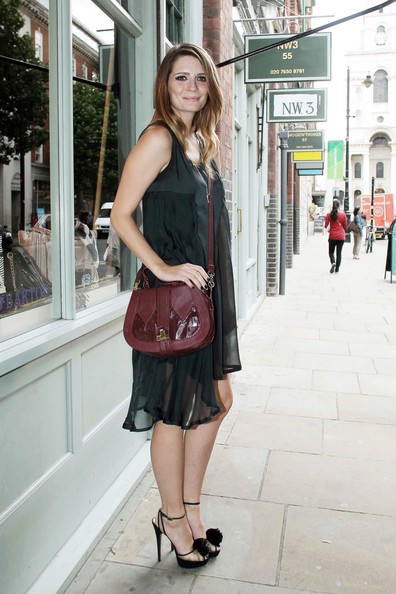 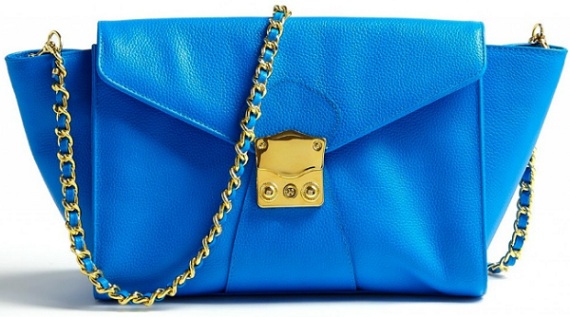