As Gwen Stefani on the front cover of Harper’s Bazaar US was one of our favourite September issues this year, it’s safe to say that we were pretty excited to learn that the feisty blonde No Doubt singer would be making an appearance on Elle UK’s October cover.

Gwen’s cover look is quite interesting to say the least; we love the contrast of the McQ florals with the edgier Peter Pilotto top, although we sadly don’t think it’ll be everyone’s cup of tea.

We fell in love with the McQ dress earlier this year when Victorious star Victoria Justice wore it to the Met Gala, but we totally rate the mix and match look that’s going on here too. What do you guys reckon?

Hopefully the subscriber’s edition will bring something new to the table as well; Gwen has the power and versatility to pull off a multitude of looks, so we hope the mag has used that to its advantage. 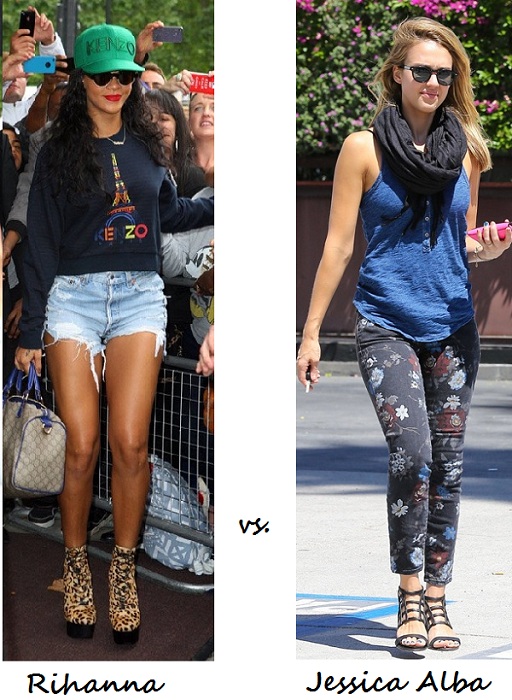 The Fash-off! Rihanna vs. Jessica Alba 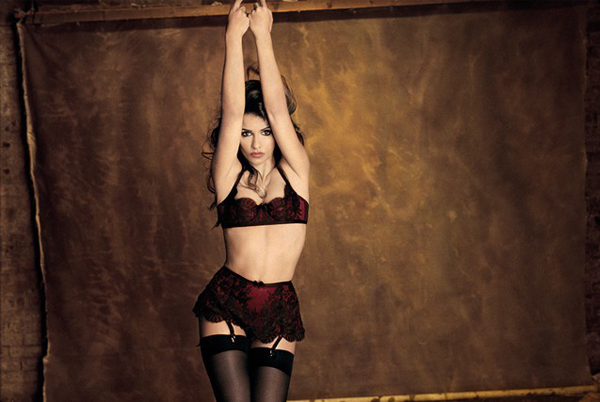