2013 is getting off to a very good start indeed, as joining Lea Michele and Sienna Miller as January magazine cover stars is the legendary Kylie Minogue.

The pint-sized Aussie was photographed by Cuneyt Akeroglu and is sporting a very blonde hair colour for the cover of Elle UK’s January, prompting us to ask: have we spotted a new trend for the new year already? 2012 was all about the dip dye jobs, so could 2013 be bringing back the peroxide blonde look? Watch this space!

The rest of the magazine cover is just as pure, simple and clean, as the singer  is sporting a gorgeous white dress from Christopher Kane’s spring/summer 2013 collection. Just wow! The only thing that is causing a few eyebrows to be raised at MFL HQ is the location of Kylie’s second leg… is this the first Photoshop of the new year or is the singer just sitting rather awkwardly? Answers on a postcard!

Ps: if you’re a subscriber, you have a stunning black and white close-up of Ms Minogue’s face to look forward to. You won’t be disappointed! 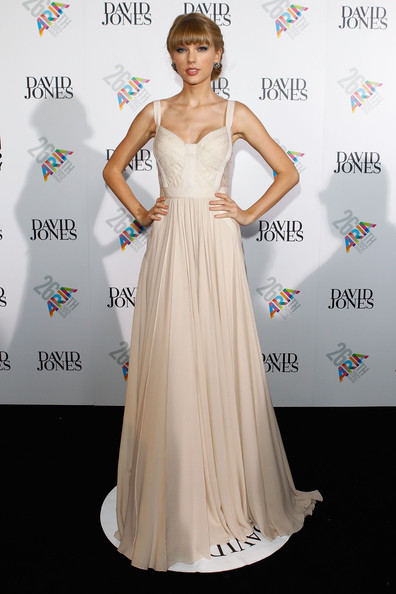 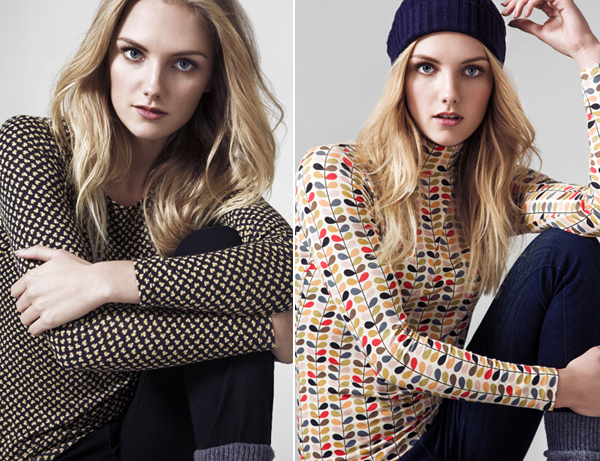