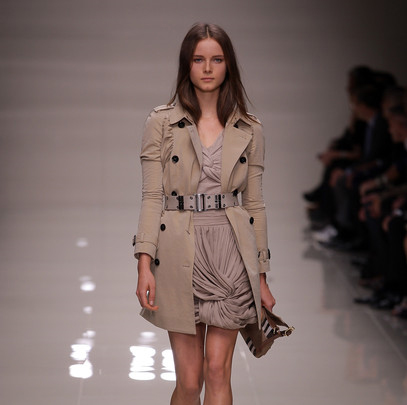 It’s one of the most stylish nights in British fashion, and this year, on December 9th as the British Fashion Awards bring London Fashion Week’s 25th birthday celebrations to a close, the fashion elite will be out in full force. Here, the news we’ve been waiting for, the nominations are in.

The British Fashion Council has just released a shortlist of nominees for this year’s awards which take place at the Royal Court of Justice in London’s Strand, and here they are in all their glory:

The nominations for top scoops Designer of the Year (won last year by Luella Bartley) and the BFC Award for Outstanding Achievement in Fashion Design have been kept well and truly under wraps for now, as have the nominees for the Isabella Blow Award for Fashion Creator and London 25, a one-off award celebrating London’s favourite style icon as voted for by you.

Good luck, everyone! We look forward to the results on the 9th (and eagerly await your outfit choices).