Vogue Japan‘s quirky and unpredictable fashion director Anna Dello Russo, who is the self-proclaimed Lady Gaga of fashion, (although we’re a bit dubious about this title as Mother Monster herself has a rather epic influence in the fashion world, but never mind) has recorded a pop song and video to promote her upcoming accessories range with H&M. And we have the teaser right here!

The song, entitled Fashion Shower, was produced by DJ Emiliano Pepe and the video was shot by Alex Turvey. The full video actually debuts later on in the day so keep your eyes peeled for it; and keep an eye out for the accompanying print campaign too, which was shot by Mert Alas and Marcus Piggott.

We don’t think Lady Gaga should be worried, but Anna’s video is rather brilliant to watch. We’re on the fourth play already and we’re not even done for the day. What do you think? Should she give up the day job?

Anna Dello Russo for H&M – which is of course the reason behind all this musical promo – launches on October 4th. 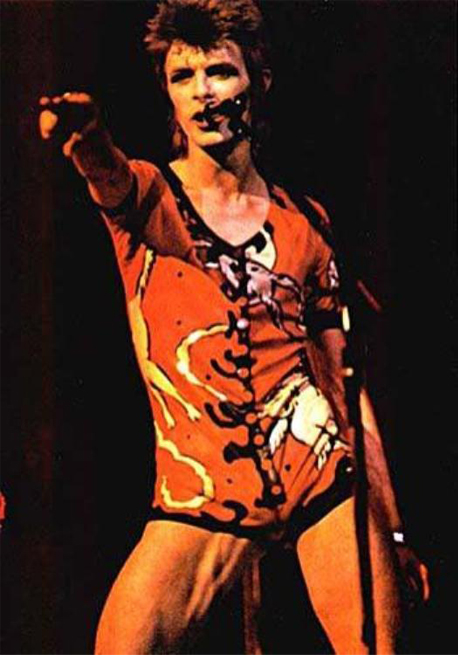 David Bowie retrospective is coming to the V&A! 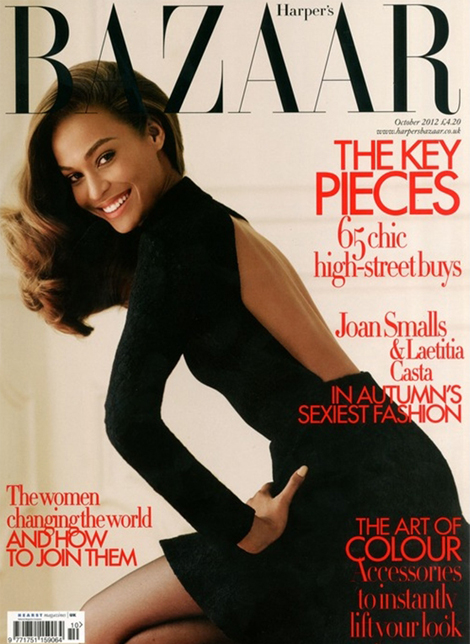