Sadly, nothing will ever be quite as good as that Anna Dello Russo pop video now, but we still think this bit of news is worth mentioning.

ADR’s accessories collection for H&M is nearly here – October 4th, don’t forget, people – so it was about time some key looks were unveiled. You know, just so we’re familiar with what we’re actually queuing outside H&M’s doors at the crack of dawn for.

According to WWD, some  of the pieces in the collection include a fascinator with a stuffed bird on top (standard), thigh high boots, and an abundance of chunky bits of jewellery and colourful clutches. Well, it would hardly be an Anna Dello Russo collection without the serious bling, would it? 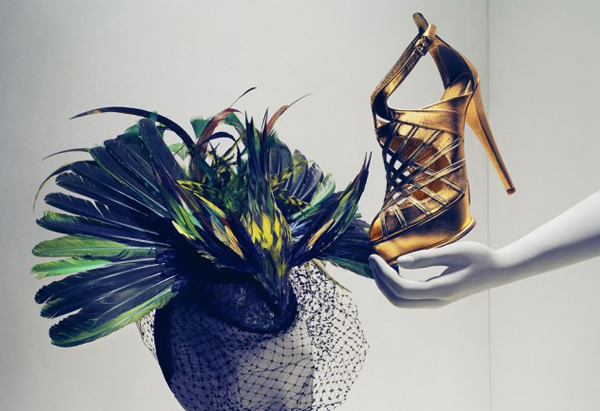 And if you need yet another reason to nab a piece from the collection, note that the Vogue Japan editor will be donating some of the profits to the Japanese branch of the International Red Cross. So, you’ll be updating your wardrobe and giving money to a good cause!; winner!

Any pieces worth getting out of bed in the early hours of the morning for? 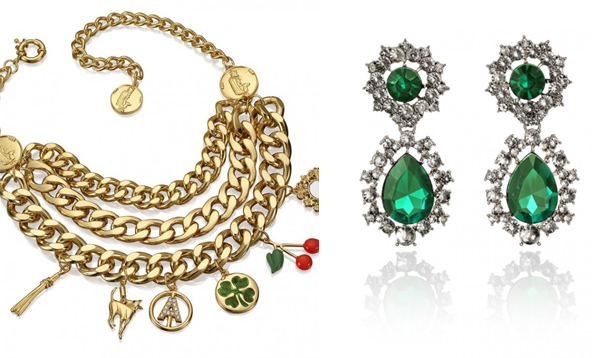 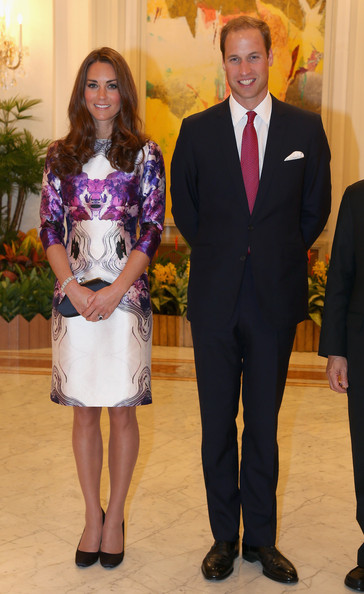 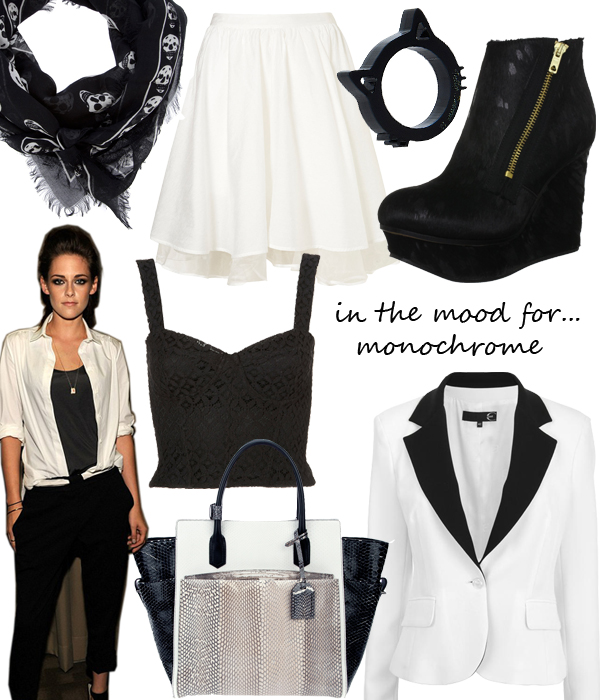