A lot of our personal favourite designers recently took to the New York Fashion Week catwalks to show the world what they’ve cooked up for the spring/summer 2013 season.

Mary Kate and Ashley Olsen presented their The Row collection in an intimate setting, as did Kate Middleton’s go-to designer Jenny Packham. J Crew, Oscar de la Renta and Badgley Mischka’s offerings also went down a storm in the MFL office and we’ve selected a couple of key looks from each designer for you to get the gist of what your wardrobes are going to look like next year.

Mark Badgley and James Mischka’s vision for Badgley Mischka’s new season was a dream – literally. The models floated down the catwalk with their pixie, fairy-princess-inspired hairstyles (think Tinkerbell!) and romantic gowns. Awards-season worthy dresses for sure! 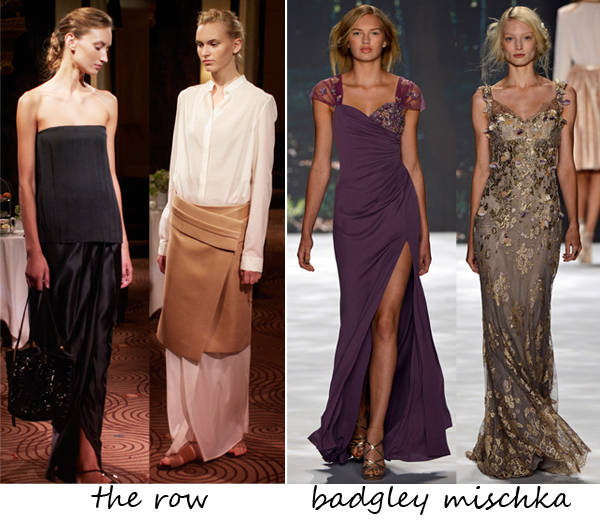 Oscar de la Renta, the man who epitomises everything we think Awards Season should be, didn’t let us down with his collection either. He did however show his versatility by creating a number of different looks this season. If you’re a high-flying  businesswoman who likes her fashion chic with a hint of edge, then we think this collection is definitely for you. The finale dresses were predictably out of this world! 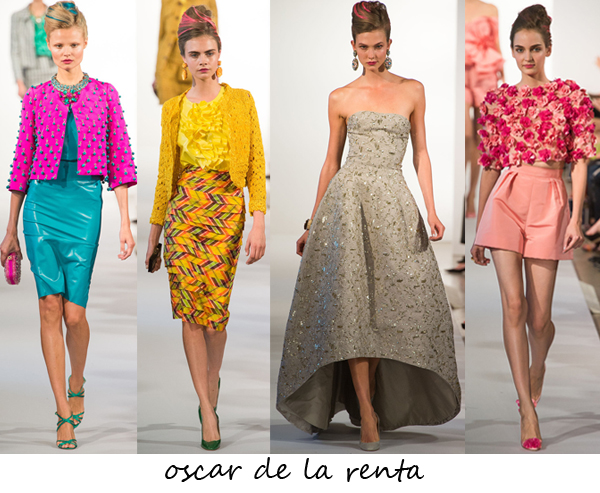 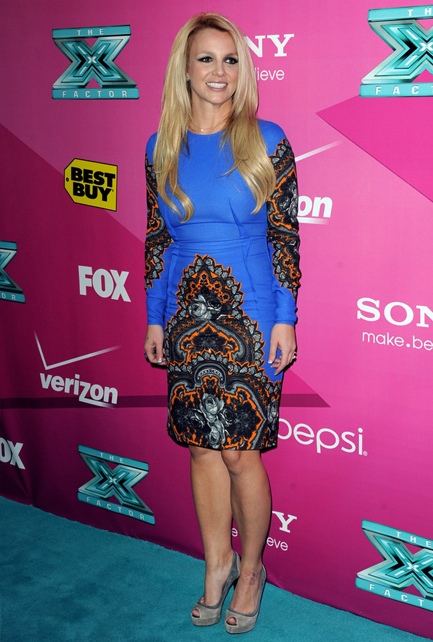 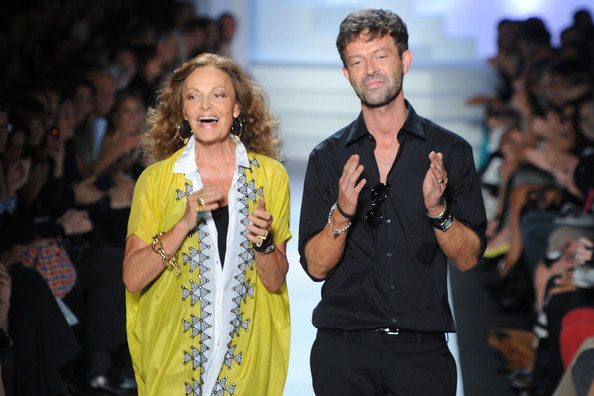