Looks like November’s British Vogue is going to be a best seller, as the fashion Bible has snapped up gorgeous Hunger Games actress Jennifer Lawrence for the front cover.

The 22-year-old is looking divine for her British Vogue debut, wearing a lace and floral Dolce and Gabbana dress, posing seductively (but with the utmost taste!) while rocking a bold red lip and minimal eye make-up. And not too much Photoshop overkill – we like it!

We’re looking forward to reading what Jennifer has to say in the interview, especially since she reportedly spills the beans about her relationship with her former X-Men: First Class co-star Nicholas Hoult, and reveals his modest and careless attitude to dressing.

“He’ll sometimes wear these white tennis shoes with jeans, then tuck his pants into his socks,” she said. “He has absolutely no idea how good-looking he is. I think a lot of women and men hate me because of that.”

Could anyone really hate Jennifer Lawrence?  You can read the rest of the interview in November issue of British Vogue, which hits newsstands tomorrow! 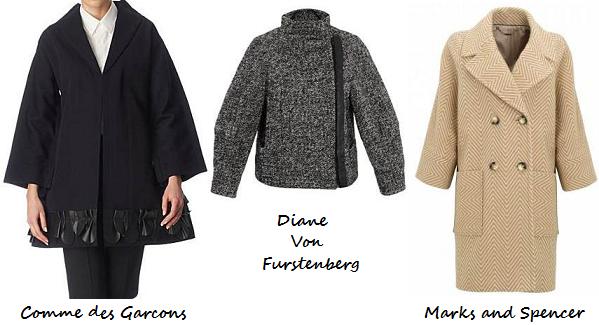 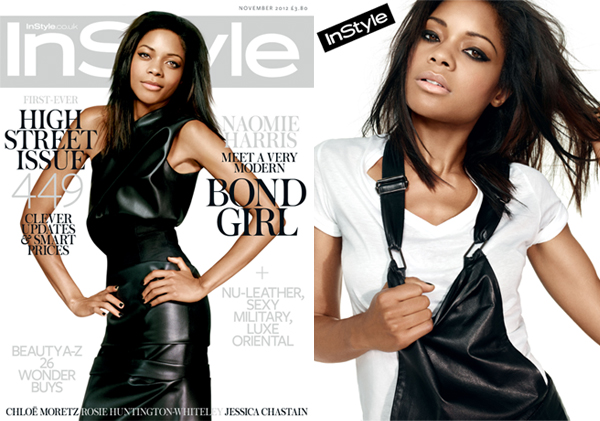