We have more hearty congratulations to dish out this morning.  This time we’re putting our hands together and applauding the one and only Valentino Garavani, as it’s been announced that he has been awarded with one of France’s highest honours!

This shiny new award will sit nicely with the other two accolades he has won in France. He previously got the Legion d’Honneur, as well as the Medalle de la ville de Paris.

Congratulations on all your achievements Valentino! (And we do regard designing Anne Hathaway’s wedding dress as an achievement too… any excuse to look at her stunningness again!) We bet it won’t be long before the next award comes along, either! 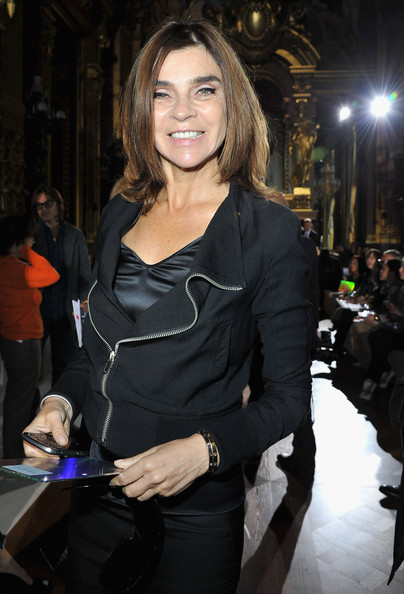 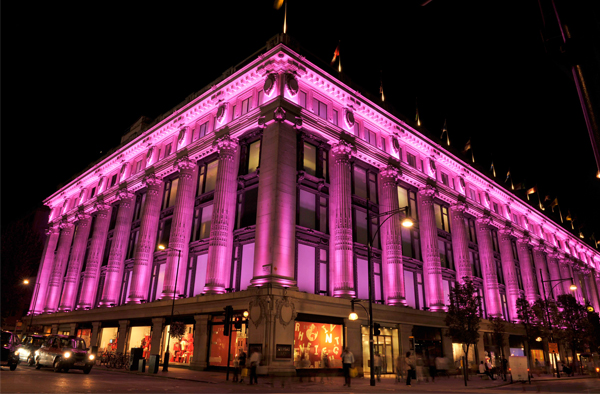