This whole Kate Middleton pregnancy thing is all very “boy who cried wolf” isn’t it? We hear rumours about the Duchess of Cambridge supposedly having a bun in the oven so often that we feel we might not even bad an eyelid when it’s actually true for fear it might be just another lie.

However, the blogosphere has been buzzing with speculation that Kate might actually be expecting this time round… as it was more or less “confirmed” by Jessica Hay, who is reportedly a close “childhood friend” of Kate’s.

“They’re planning to make an announcement in December,” Jessica told Australian tabloid New Idea. “William and Kate are focused on starting a family.

“It seems very traditional, but of course they’ll be happy with boys or two girls, they don’t want more. They’ve discussed it endlessly and don’t want to be older parents.”

Dare we say we’re actually quite excited and think the news might very well be true? If not though, we have a feeling Jess might be taken off the Christmas card list… 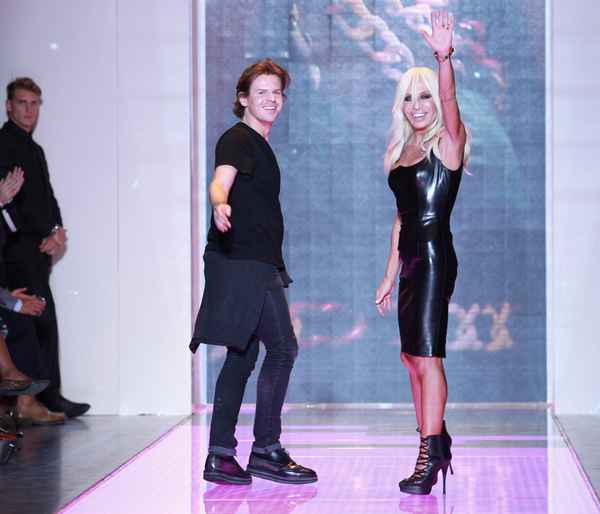 Has Christopher Kane left Versus for Balenciaga?